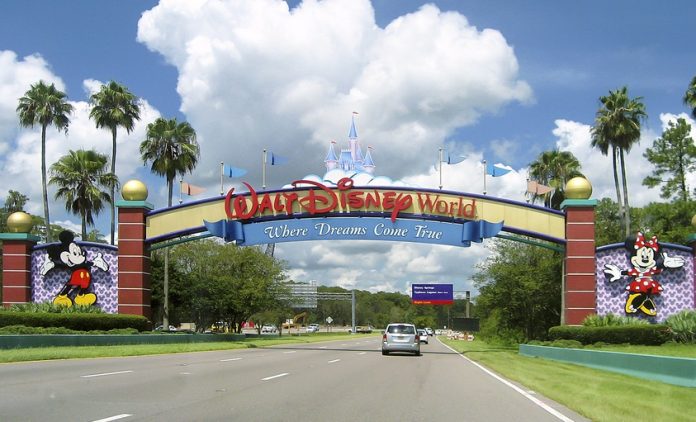 Outrage from British public ensues following The Express’ report of an increase from £1,768 to £2,316 in the cost of a 14 day Disney and Universal combo ticket, a rise of more than 30 percent in just 12 months.

A basic two-week trip for two adults with two children over 10 with everything included, such as flights, hotels, car hire, insurance as well as the theme park tickets during the school holidays now costs £8,877 with Virgin Holidays. Outrage has ensued from the British public who have always held Disney’s Orlando destinations in the highest regard, but maybe it will pay off for the company as it looks to invest in “softbody robots” at both Disneyland and Disneyworld that can play animated and humanoid characters.

While Disney has used animatronic characters for years, these new designs appear to have the robots being able to interact with visitors to the parks, according to designs patented by the entertainment company. The robots do not appear to be of the advanced AI sort, but more like puppets controlled by Disney staff who will operate “desired motions and output forces”.

According to the Sun, another leisure company has taken this idea even further, predicting that in the year 2050 we’ll be shooting robots in adult-only theme parks to escape the misery of our heavily-surveilled lives. Top tech firm Kaspersky Lab claim that West- World-style playgrounds will swing open the gates to roaring crowds in just 33 years time, with humans seeking to escape a society which monitors their every more, sketching a chilling scene inside one of the hypothetical parks set in a dystopian Amsterdam where people would fire guns and spray graffiti as drones soared across the sky.

Kaspersky wrote: “The abundance of cameras and the presence of authorities, monitoring behaviour in public places, lead to the need for a special closed recreational areas.”

“This park will be a thematic area, where robots will play the role of all the residents.

“Since it is not illegal to kill a robot, many people will opt for this park to get rid of adrenaline and release their emotions…there you can shoot ‘enemies’ with real bullets.”

Perhaps the robot theme park will even reward tickets for each kill, which could then be redeemed for a plush prize?