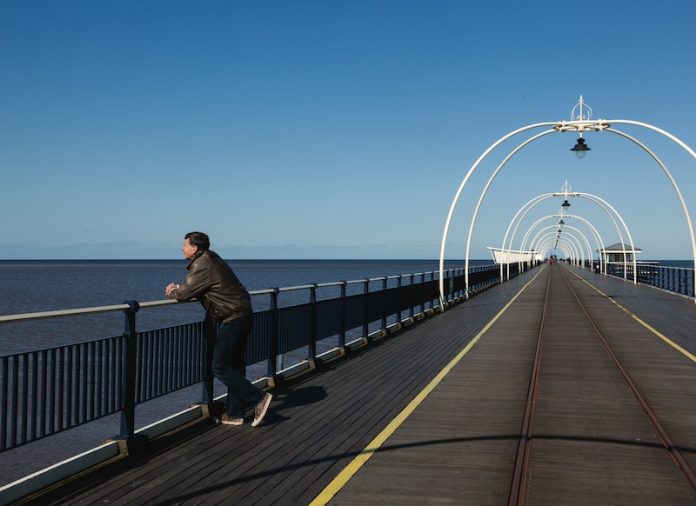 The Government’s Coastal Communities scheme has issued its latest round of funding with amusements industry projects among those receiving support. The resorts of Blackpool, Southport and Hunstanton will be leading the charge.

Traditional seaside amusement resorts across England are set to benefit from a multi-million pound cash boost from the latest round of funding of the government’s Coastal Communities Fund.

Piers, promenades and coastal paths are among over 30 new projects aimed at creating new jobs, attracting tourists and boosting economic growth for their local areas.

“There’s a range of exciting projects set to benefit across the country, from a new conference centre for Blackpool to new beach huts and lifeguards for Hastings.

“This new funding will help attract even more tourists to our coast and help our seaside towns and coastal areas thrive.”

In Blackpool, a modern conference centre within the town’s iconic Winter Gardens will provide new conference accommodation, catering and exhibition space for up to 1,200 delegates.

A project called CoastNel seeks to extend the traditional tourism season in Cleethorpes and diversify its appeal to a wider audience by delivering new facilities, upgrading public spaces and offering activities and events at five key locations.

A series of improvements will be made to the Grade IIlisted pier in Southport, include re-painting, installing improved lighting, a new staircase and a helter-skelter, as well as new food and retail kiosks will also be built.

The latest round of investment coincided with a new report that revealed more than 200 projects have benefitted from the Coastal Communities Fund since 2012. They are predicted to safeguard or create up to 18,000 new jobs and attract over £200m in match funding.

The report also highlighted how the fund has helped increase the popularity of coastal areas as places to work, live and visit, and led to a rise of over two million more visitors, increasing spending by £171m in seaside towns.

All of the projects awarded funding in this latest round were submitted or supported by Coastal Community Teams.

Set up by the government in 2015, each team receives £10,000 towards the development of a blueprint for economic growth. Funding decisions are expected to be made later in spring 2017 for projects in Scotland and Northern Ireland, and summer 2017 for projects in Wales.