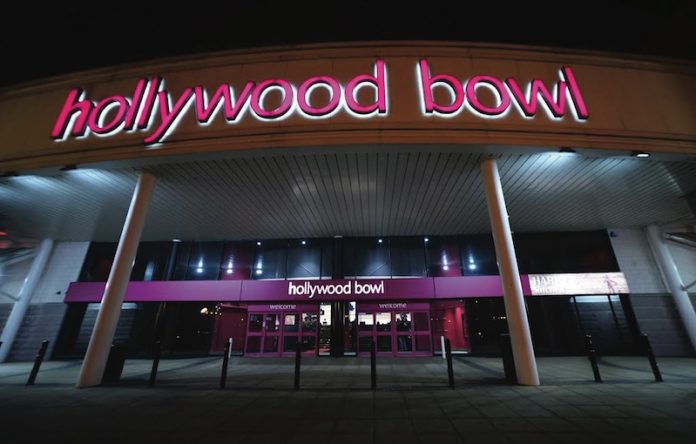 Identifying arcades as an ‘integral part’ of the company’s success, Hollywood Bowl has committed to two new venues a year until 2020 after a strong half-year of trading and operational performance.

Hollywood Bowl has confirmed an expansion of two prime sites a year until 2020, with the company announcing a revenue growth of 7.8 percent for the first half of the financial year. The bowling operator added that its amusements offering now accounts for almost a quarter of revenues.

“The games areas for Hollywood Bowl are an integral part of the experience and whilst every new build has its own identity, there is always a desire to include amusements,” said Will Etherington, amusements manager at Hollywood Bowl. “Amusements account for 23 percent of the company revenue and often attract customers from other leisure activities, encouraging future visits and extending dwell time.”

In a half year trading update Hollywood Bowl reported revenue growth of 7.8 percent, with a like for like revenue growth of 1.2 percent despite the Easter period falling in the second half of the year as opposed to the first half in 2016.

“This is another strong trading and operational performance from the Group which goes to underline the strength of our business model, the great teams in our centres and the success of our capital investment programme,” said Stephen Burns, chief executive officer of Hollywood Bowl.

“We are on track at the half year and are focussed on delivering our goals and maximising the opportunities being created by our refurbishment programme and our strong new centre and acquisition pipeline,” he added.

In the last financial year Hollywood Bowl spent £7.8m on sites, with refurbishments helping to increase spending per customer per game from £8.12 to £8.63.

The bowling operator continues to open new premises with one launched in Derby on 11 April, bringing the company’s total number of bowling centres to 56, with an opening in Southampton a month earlier.

The venues in Southampton and Derby are the first bowling centres in the country to offer a cashless play experience, meaning customers will be able to use and top-up play cards with cash for use in the arcade.

The company is also in the process of rebranding centres to Hollywood Bowl following an acquisition of 11 Bowlplex centres in 2015.