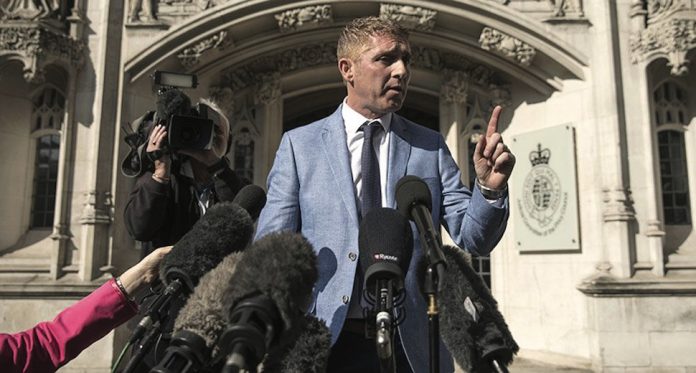 With a recent ruling against unauthorised school holidays setting a new precedent on the issue, BALPPA’s chief executive Paul Kelly sheds light on what these new developments might mean for the UK attractions industry.

The future of school holidays and their effect on leisure businesses and tourism was put into the limelight last week as a father lost his legal challenge in the Supreme Court.

The case, which had been won in two earlier legal battles, was against a fine for an unauthorised holiday to Florida during term time.

Last year BALPPA campaigned against a move towards relaxing uniform school holidays, with the trade association’s economic argument for predictable holiday seasons coming out the strongest in what was a complex debate.

Commentating on the latest developments, Paul Kelly, chief executive of BALPPA, opened up some of the intricacies of the issue. “We have never supported people taking children out of school outside of school holidays regardless of when they are,” he explained, “but the only caveat to that, is that lots of people connected to the tourism industry can’t take their kids on a normal school holiday because businesses revolve around those key times.”

Kelly hopes that holidays in term time will be considered a local issue, which could lead the way to greater understanding between schools and parents on an individual basis.

“Headteachers have the discretion to say yes or no outside of school holidays, and that seems to be missed in all this,” he continued, “so we would hope that they would be locally intune to the fact that, if somebody is running an attraction, which is open, and really busy for six weeks of the summer, then it is going to be difficult to take their children on holiday.”

Another angle of this debate has been highlighted by national newspaper the Daily Mail, which launched a campaign against ‘ripoff’ holiday prices in response to the Supreme Court’s decision.

These price hikes during school holidays make staycations all the more attractive, however Kelly believes foreign vacation offers will need to become more competitive regardless of any changes that may come from price reduction campaigns.

“The landscape at the moment is that things are set up for staycations,” stated Kelly, “the exchange rate will encourage people to stay at home, and if they want to get people to travel abroad they are going to have to look at how they price these markets anyway.”

While a precedent was set at the Supreme Court last week, the dust has not settled on this issue just yet.