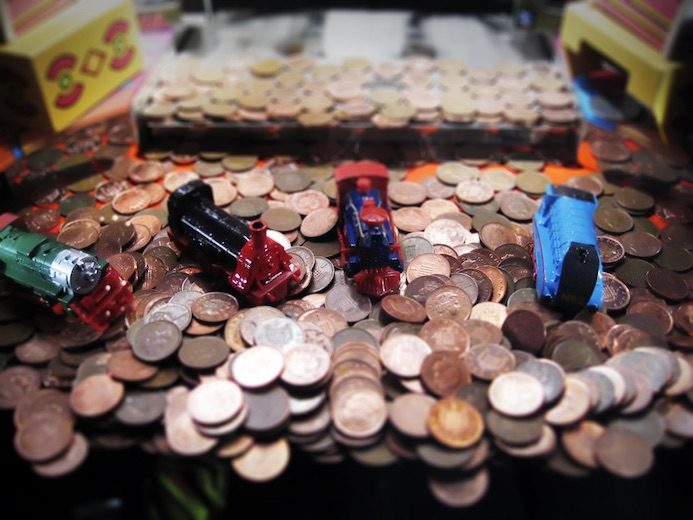 Employing 34,000 people and paying £270m in MGD and machine VAT, the amusements industry continues to make a significant contribution to the UK economy.

The UK amusements industry contributes close to £2bn to the country’s GDP, according to figures released by Bacta.

The data, from research conducted by PricewaterhouseCoopers, is collated from publicly available sources, as well as other bodies including the Gambling Commission.

It further reveals that 34,000 people are employed by the industry, paying £270m in MGD and machine VAT.

John White, CEO of Bacta, acknowledged the benefits of having the figures, noting that successive governments have made it clear how important it is for arguments to be backed by evidence.

“Essentially, PwC has created an economic census of the business which demonstrates that amusements is a very serious industry indeed and one that contributes substantially to the well being of UK plc,” he commented. “This substantial body of work is part of our Challenge Agenda which is designed to help Bacta members navigate social, economic lifestyle and demographic changes.”

The total employment supported in the UK is calculated in a similar way to the financial contribution, based on Input-Output modelling.

The data also reveals that a significant portion of the industry’s 34,000 jobs are in areas of high unemployment, including at the coast. While the financial figure takes the headline, the employment created by the industry is particularly important in parts of the country that have been worse off in recent years.

“The government recognises the need to stimulate coastal economies,” White continued. “Since 2012 it has invested £120 million in projects through the Coastal Communities Fund. That money is actually augmenting what our industry is already doing through the provision of jobs and supporting regional and local economies. Coastal tourism is an extremely important economic contributor and bacta members are providing the infrastructure which will facilitate its growth and development.”

The model by PwC has also been deployed as evidence to support Bacta’s triennial submission, an economic case for the creation of a new B5 category.

The numbers of the proposed B5 would be limited to 10 percent of a venue total, resulting in an uplift in revenue of £117m, a total economic contribution of +£165m and a further increase in machine taxes payable to the exchequer of +£25m.