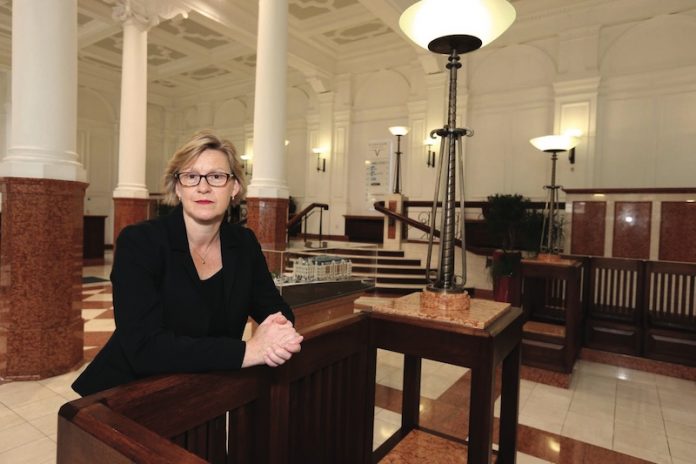 The Gambling Commission seems to have stepped into the arena of blame once again, this time issuing an industry-wide wrist-slapping for its record on resolving consumer disputes. Not to be swiped at, some industry trade bodies believe the blanket criticism is misdirected. Among them are Bacta and the Bingo Association who are assured their hands are clean.

A Gambling Commission review has found that both operators and alternative dispute resolution (ADR) bodies need to improve the way consumer complaints are handled. A conclusion, clumsily applied universally across the broad based industry, and probably inadvertently, has nevertheless irked some within the softer end of the sector who feel the criticism is not, and should not, be positioned as a one size fits all assessment.

Among the trade associations to respond to the UKGC’s review were Bacta and the Bingo Association who both retain confidence in their members’ behaviour in this area, arguing that consumer disputes are rare in their sectors, and where they do happen, are resolved amicably.

Since 2015, when new ADR provisions came into effect, the Gambling Commission has been responsible for approving ADR providers. In its new capacity the regulator has undertaken a review into how the dispute process operates in the wider industry, and found that overall UK gaming has come up short.

“Our findings present a strong case for the gambling industry to take swift action to ensure the way in which customer disputes are dealt with is fit for purpose, and importantly, places consumers first,” said GC chief exec Sarah Harrison.

Chief executive of Bacta, John White, acknowledged the regulator’s wider industry concerns but was confident that arcade sectors are neither subject to a worrying number of disputes, nor inept at handling them. “Customers seem to like what they buy from us and frankly we don’t get a lot of complaints from them,” said White. “However, where disputes do arise these can be referred to Bacta ADR Service, a separate alternative dispute resolution (ADR) service, which follows best practice guidelines and is approved by the Gambling Commission. Handling disputes well is one of the ways in which an industry can demonstrate its commitment to the consumer and we look forward to exploring with the Commission what we can do to improve the service we provide.”

Similarly, Miles Baron, who heads the Bingo Association, was not “overly concerned” by the review. As an inherently communitybased and social sector, he says, the group receives as little as two complaints a year through it’s ADR body, IBAS.

“The very nature of Bingo as a social gaming activity means that we have strong informal communications with our customers as well as the more formal. And our customers are not shy when it comes to them airing their views,” said Baron.

“The Gambling Commission, as is often the case, is taking a sector-wide view in its release. We believe there is little or no case to answer in Bingo but neither should we be complacent.

“Customer complaints can vary widely from the tea being cold to more serious issues around false or late claims. I think that it is important to be clear what type of complaints are of interest to the Commission and those which are normal commercial ‘business as usual’ events.”