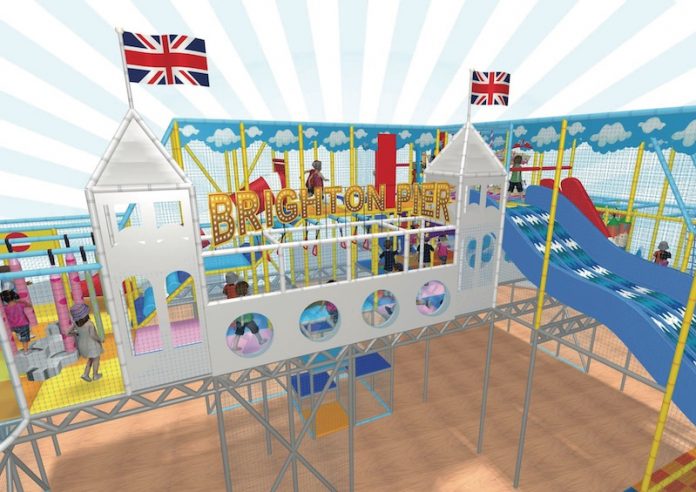 Brighton Palace Pier is ready for a summer tourism season of great hope and optimism. And why not – it’s made significant improvements in preparation.

The owner of Brighton Palace Pier has said he expects both it and the south coast resort to have their best year to date for tourism due to the post- Brexit devaluation of the pound.

Speaking at an English Tourism Week event marking the renaming of the pier last week, Luke Johnson gave his audience an update on new developments at the pier and his forecast for the season ahead.

He explained: “I think that with good weather – and if trains run on time – this will be the best year ever for tourism in Brighton.

“Statistics show that the number of overseas visitors to the UK in January this year was up by around 11 per cent from last January, and if that trend continues through the year then it can only have a positive impact on the number of tourists visiting the pier and the city in general.

“The value of the pound dropping following the EU referendum result will likely add to the amount of tourism we see here in the near future.”

Johnson, a supporter of Britain leaving the EU, said that several upgrades had been made to the pier in order to boost its appeal to visitors, including a new children’s soft play area and café in its The Dome FEC, a new Dolphin Derby game to replace the old one and the refurbishment of its Horatio’s Bar pub.

He added: “I think what people want when visiting the pier is a classic experience: to eat fish and chips, visit the arcade, buy some rock and the other things that come to mind when you think of a traditional English pier.

“Brighton is a very cultural place with people who seem to really enjoy attending and participating in live events and festivals.

“We need to build on this in future and encourage more tourism to grow employment and taxation.”