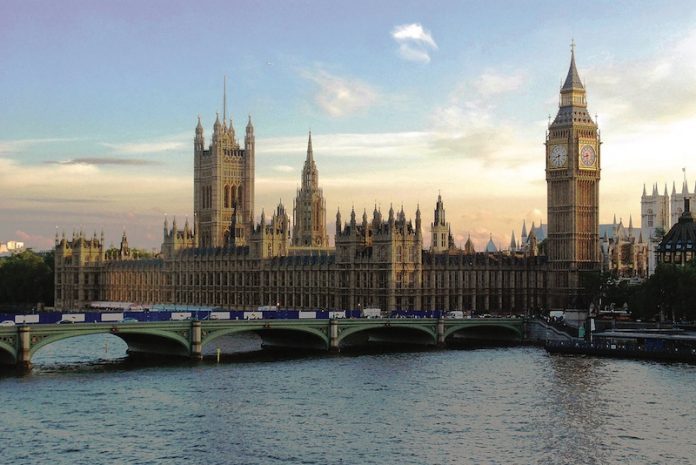 Following an organised meeting with MPs, Bacta members found themselves at the heart of last week’s terrorist attack as they left the Palace of Westminster.

The delegation, which had been attending a Bacta organised lunch with MPs representing constituencies in the North West of England, was preparing to leave Westminster via New Palace Yard, when they witnessed the immediate aftermath of the attack.

John White told Coinslot: “What had been a very successful and enjoyable day with Bacta members and their MPs at Westminster, turned in an instant.

“As we were beginning to leave through New Palace Yard we very quickly realised that we were in the midst of something far more serious than we could have ever imagined. We then heard gunshots and were moved into the safety of the House of Commons where we were kept for a further five hours until the area had been secured.”

White had nothing but praise for the response to the atrocity.

“The Palace of Westminster is in the very heart of London and as a consequence is vulnerable to atrocities such as the one that unfolded last Wednesday. Newspaper reports have confirmed the attack lasted just 82 seconds and the emergency response including the movement of people away from immediate danger into the security offered by the Palace of Westminster was quick and efficient.

“At no time was there any panic and the Commons staff who looked after us acted with great professionalism and calm. It was a very harrowing experience and everyone’s thoughts are with the loved ones and friends of those who tragically lost their lives or were injured during those 82 seconds of carnage and madness.”