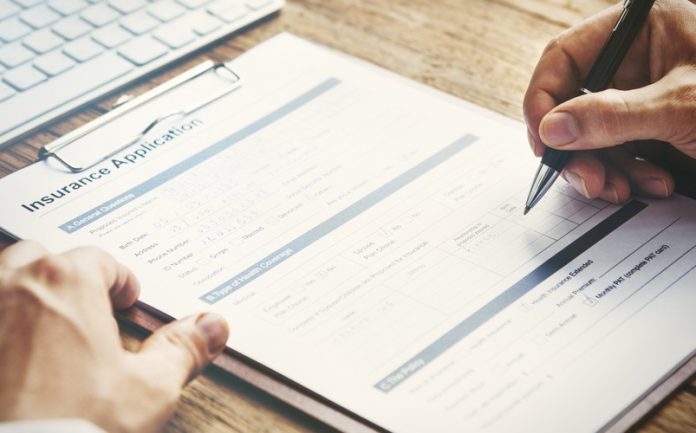 This week, the BBC are asking a very interesting question: why is there a perceived moral difference between gambling and insurance?

According to BBC reporter, Tim Hardford: “Almost a decade ago, I tried to place a bet with a leading UK betting shop that I would die within a year. They should have taken the bet – I am still alive.

“But they will not gamble on life and death. A life insurance company, by contrast, does little else.

“Legally and culturally, there is a clear distinction between gambling and insurance. Economically the difference is less visible.

“Both gambler and insurer agree that money will change hands depending on what transpires in some unknowable future.

“Gambling tools such as dice date back millennia – perhaps five thousand years in Egypt. Insurance may be equally old.

“The Code of Hammurabi – a law code from Babylon, in what is now Iraq – is nearly 4,000 years old. It includes numerous clauses devoted to the topic of “bottomry”, a kind of maritime insurance bundled together with a business loan. A merchant would borrow money to fund a ship’s voyage, but if the ship sank, the loan did not have to be repaid.

“Then, in 1687, a coffee house opened on Tower Street, near the London docks. Run by Edward Lloyd, it was comfortable and spacious, and business boomed. Patrons enjoyed the fireside tea and coffee, and – of course – the gossip.

“Above all, the inhabitants of this coffee house loved to gossip about ships: what was sailing from where, with what cargo – and whether it would arrive safely or not. And where there was gossip, there was an opportunity for a wager.

“The patrons bet, for example, on whether Admiral John Byng would be shot for his incompetence in a naval battle with the French. He was. The gentlemen of Lloyd’s would have had no qualms about taking my bet on my own life.

“Edward Lloyd realised his customers were as thirsty for information to fuel their bets as they were for coffee, and began to assemble a network of informants and a newsletter full of information about foreign ports, tides, and the comings and goings of ships. His newsletter became known as Lloyd’s List.

“If someone wished to insure a ship, that could be done too: a contract would be drawn up, and the insurer would sign his name underneath – hence the term “underwriter”. It became hard to say quite where coffeehouse gambling ended and formal insurance began.

“Today, Lloyd’s of London is one of the most famous names in insurance.

“The biggest insurance market of all blurs the line between insuring and gambling: the market in financial derivatives. Derivatives are financial contracts that let two parties bet on something else – perhaps exchange rate fluctuations, or whether a debt will be repaid. They can be a form of insurance.

“Before the international banking crisis broke in 2007, the total face value of outstanding derivatives contracts was many times larger than the world