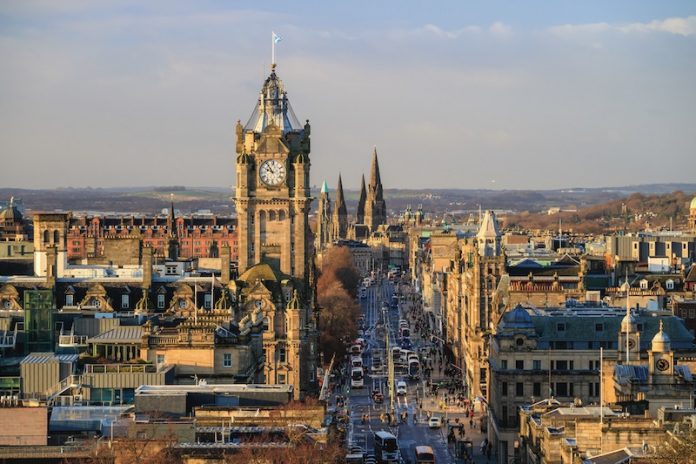 As industry gears up for Scottish Tourism Week, Holyrood has made further concessions to its business rate reliefs in the wake of widespread concern, extending provision to even more in the leisure and hospitality sectors.

Scottish Culture Secretary, Fiona Hyslop, has announced that a 12.5 percent rate rise cap for business rates in the country, previously rather limited, was to be extended to a wider breadth of tourism sectors.

Marc Crothall, chief executive of the Scottish Tourism Alliance, which was in the forefront of the campaign against rate hikes, said he was “delighted” by the move.

“It’s good news for the industry, but this is only a year of grace,” he added, “We need to find a permanent solution to bring more affordability and fairness to the rates system.”

The measures represent a brazen u-turn in SNP policy and follow wholesale derision of unsuitable economic policy. However, the extension of the cap now allows for sound financial planning for at least the short-to-medium term, at a time when Scottish tourism is showing positive signs.

Finance secretary Derek Mackay was positive in the wake of the announcement and sought to allay any criticism, stating that the freshly-tailored £45m relief package will help 10,000 business across the country.

Starting in April, he claims the new move will mean more than half of Scottish businesses will pay no rates and seven out of ten will pay either no or less rates than they do currently.

The Scottish Government had already committed £660m of business rates relief for next year, including capping increases at 12.5 percent for businesses in the hospitality sector.