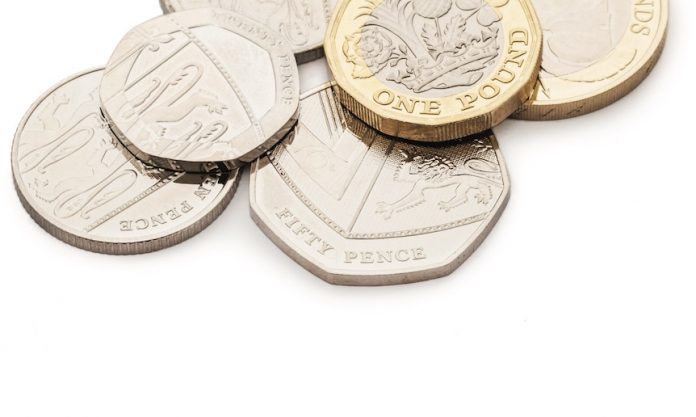 The coin-op sector will avoid the impact of the EU’s anti-money laundering directive, after the Treasury ruled that most of the gambling industry is to be excepted thanks to its ‘low-risk’ status.

Almost every gambling sector in the UK will be exempted from incoming money laundering legislation, the government has announced. This includes all AGCs, pubs and bingo halls, along with betting shops.

The Treasury had been tasked with defining the boundaries of how Britain would interpret the EU’s 4th Anti Money-Laundering Directive, which was passed by the European Parliament in 2015. Its decision, handed down last week, means that only those with remote and non remote casino licenses will be required to obey the more stringent money-laundering regulations it entails.

In the wake of the announcement, trade group Bacta confirmed that it was pleased that the Treasury has “listened to the organisation’s arguments.”

Bacta CEO John White said: “We are delighted with this result. It comes after we submitted comprehensive evidence that showed a sector rooted in the provision of fun and with strong existing procedures in place, was not a source of money-laundering. It will put to rest the minds of members up and down the country, who were bewildered that low stake low prize gaming was even under review and who faced substantial compliance costs if this decision had gone the other way.”

Peter Hannibal, chief executive of the Gambling Business Group (GBG), also welcomed the decision to maintain the status quo. He said: “The GBG was heavily involved in this debate and hosted Treasury officials on a fact finding tour of a cross section of gaming venues to help inform its intelligence gathering process.
“There was a very real danger that Britain’s highly regulated, highly responsible, low stake gaming sectors would have become embroiled in a Europe wide, one size fits all, dragnet that was both disproportionate and unnecessary.

“I believe one of the most compelling arguments was the industry’s commitment to the Know Your Customer (KYC) philosophy. Visitors to UK Gaming establishments can confirm the customer/ staff relationship is more like a friendship, making it much easier to identify any changes in behaviour and activities which are outside of the norm.”
“We cannot, however, rest on our laurels with KYC, and responsible operators know that there is always room for further improvement in this critical area. If we continue to effectively develop our KYC methods and practices then we can assure ourselves that the wider industry will not be subject to full AML regulation at any time in the future.”

The Gambling Commission also released a statement in the aftermath of the announcement stressing that, despite the government’s decision, it still believed there to be tangible money-laundering risks in the UK market.

“[The] government recognise that risk remains in the gambling industry and improvements need to be made through continual efforts,” it said. “The government has made clear that it will regularly review its position in relation to the money laundering and terrorist financing risk that gambling providers present. Moreover it has asked the Gambling Commission to continue to evaluate this risk across all gambling sectors.”

The GC also noted that this decision did not rule out other gambling sectors being folded into AML requirements in the future.