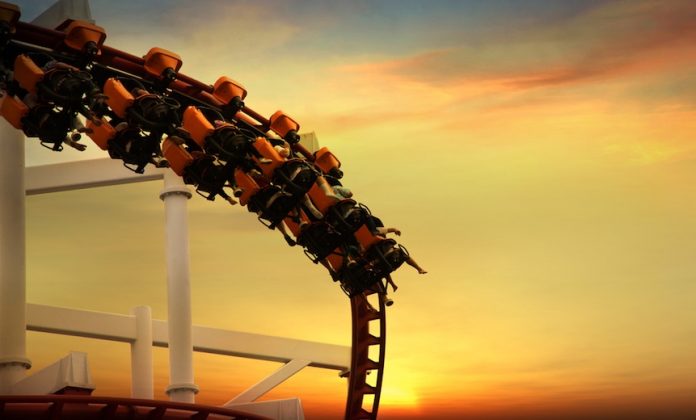 According to the report, the industry has a direct or indirect impact on more than 142,000 jobs and generates a total economic impact of US$3.6 billion in economic activity. A summary of the findings is below.

“The amusement parks and attractions industry is serious business and a key part of the region’s economy,” said Paulina Reyes, IAAPA Vice President, Latin America Operations. “Our industry does more than create fun and memorable experiences for all ages, we also create jobs, stimulate tourism, and generate money toward local economies.”

The estimated 556 attractions in Latin America draw 87.9 million visitors each year. Mexico and Brazil top the total numbers of visitors, with attendance of 21.3 and 18.4 million visitors respectively.

Collectively, the attractions in the 11 countries examined contributed US$844 million in taxes to their respective countries annually. This included employment taxes (those paid by employees and by employers), sales taxes, and corporate taxes based on total economic impacts. This does not include other taxes and fees that may be paid to government agencies at various levels, including federal, state, and local–such as capital gains, withholding taxes, real estate/property taxes, permitting and other fees, and other fiscal revenue sources which have not been calculated but are also paid by the attractions industry.

Across all 11 countries, there is a total of US$3.6 billion in revenues/sales generated as a result of the attractions industry. Brazil’s total revenue impacts reach US$1.4 billion, followed by Mexico at US$840 million.