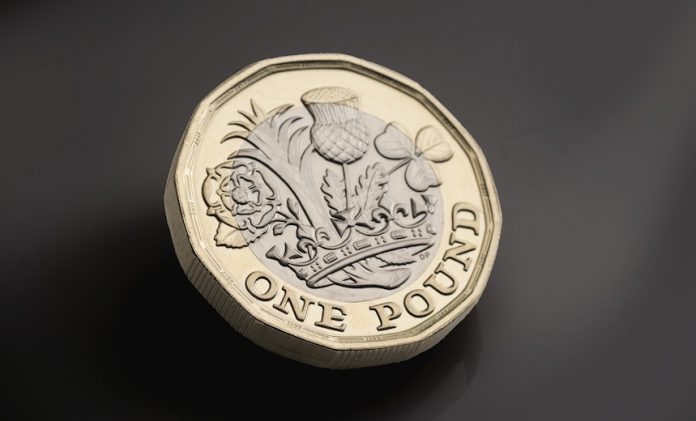 The UK will finally see the introduction of the new 12-sided pound coin next week, and although the transition for operators is proving costly, improved security can only be a good thing going forward.

The new 12-sided – or to those that way inclined, dodecagonic – pound coin is coming into circulation on 28 March, with operators bracing for the last season of having the round pound around.

The new minting presents plenty of positives for the coin-op industry, despite well founded concerns over the immediate costs of its implementation. Current estimates indicate that there are around 45m counterfeit £1 coins currently in circulation, which equates to roughly three percent of all of those in circulation.

A raft of security measures within the new coin have led to it being described as the most secure minted currency in the world, and of course legitimacy of taking for operators is a great positive.

However, in the run up to its release many in the industry have spoken of general displeasure of the new minting, and the associated conversion costs.

Several operators have said previously that, despite long-term benefits, adapting for the introduction of the new coin will cost them thousands of pounds.

Businesses all received sample coins well in advance in order to prepare machines, but such action could not allay the financial burden.

He said: “We’ve done the new £5 and now there’s the new pound. We’re probably looking at it costing £10,000 with the upgrades, but it’s something we have to do.

“They are saying it will be the most secure coin, but I’m not sure why they are doing it because we are becoming a cashless generation.”

Barry Island Pleasure Park owner, Henry Danter was more optimistic, saying that although the new coin would cost the leisure industry a vast amount, but they were prepared for the hit.

The government has faced criticism over the speed with which the changeover is taking place, despite the Treasury claiming to have consulted widely on the move with a wide range of industry groups to help them make the change.

The introduction of the new coin will mean around 40 percent of cash-receiving machines, including amusement and gaming machine will have to be upgraded.

The Royal Mint had put the cost of changing all the UK’s machines at between £15m and £20m, although it is thought this figure is a best case scenario, and the full figure to date is not known.