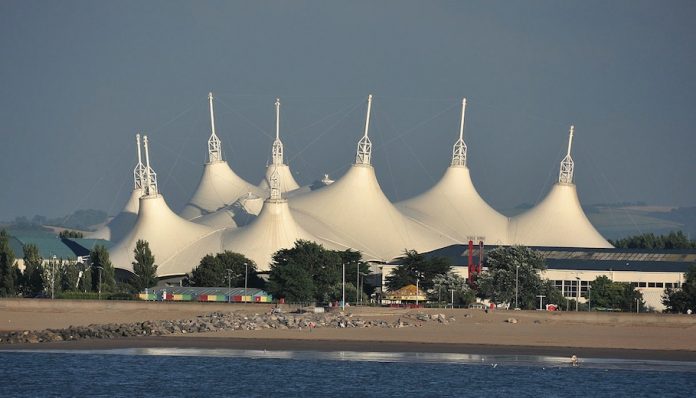 Dermot King has once again issued calls for a reduction in leisure VAT, suggesting that impeding school holidays would be ripe for experimentation.

The boss of Butlin’s-owner Bourne Leisure has called on the government to test the effect of a cut in VAT on the tourism industry by implementing it during school holidays.

Dermot King, who is also chairman of the Cut Tourism VAT campaign, said Britain’s hospitality industry could not compete with foreign destinations due to the tax burden.

The £127billion-a-year tourism sector is Britain’s fourth largest industry and employs 10 percent of the UK workforce.

King told the Mail on Sunday: “If you stay at a hotel in Clacton you are charged VAT at 20 percent for the privilege. But in a Barcelona hotel you’re charged just 10 percent.

“If the government finds a full VAT cut too expensive, one thing it could do to test whether it works is to reduce VAT for school holidays.

“That would be a great message for families and it could measure the effect. People would see the difference. We’d cut our prices that day.”

As well as Bourne Leisure, the Cut Tourism VAT is led by BALPPA, the British Hospitality Association and Merlin Entertainments, with the aim of reducing the tax to five percent for attractions, accommodation and restaurants.

King said: “If you want to rebalance the economy then tourism is the easiest industry to grow. It can create jobs fast, especially for young people, and that growth wouldn’t be sucked out of another part of the economy.

“You are persuading more British families to stay at home and more overseas families to holiday here.”

He said of a zero rate for the hospitality industry: “It would create 100,000 jobs and give a return in just three years.”