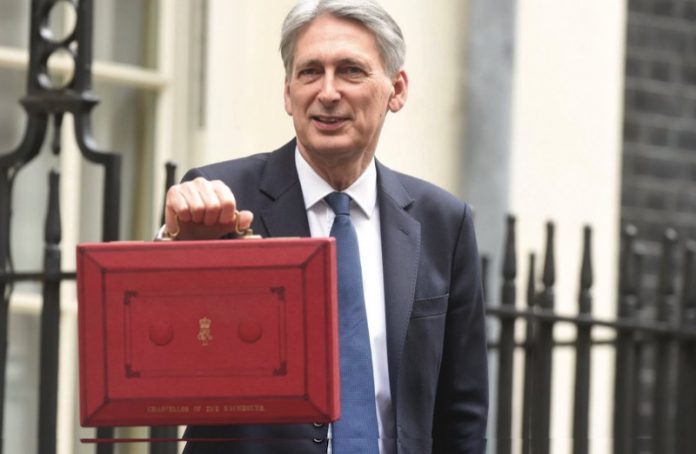 Philip Hammond’s spring budget has offered the British pub industry a small level of rate reliefs whilst hiking up the alcohol duty in a move that could add a £125m to the cost base of pubs.

The UK Government’s spring budget has offered a mixed result for the British pub industry, with underwhelming rate relief measures being offered in an attempt to mask potentially destructive beer tax increases.

The budget announced specific help for pubs with rate relief, £1,000 off for all pubs with a rateable value less than £100,000, for which BBPA led a focused campaign.

“We have been very clear with government that pubs are paying 2.8 percent of business rates, but only generate 0.5 percent of turnover, an overpayment of £500m. This very specific acknowledgement that pubs are so important to local communities and are a force for good, is very welcome,” said Brigid Simmonds, BBPA chief executive.

Such gains were but a precursor to measures that could potentially be far more dangerous for pub prosperity.

Three historic beer duty cuts since 2013 have brought huge benefits, created jobs and encouraged investment in the industry that employs more than 900,000 people and contributes £23.1bn to the British economy.

In the latest budget the government has reneged on these irrefutably positive measures and introduced a beer duty rise tantamount to an extra 2p per pint.

This follows business Rates, auto-enrolment of pensions, the national living and minimum wage, and the Apprenticeship Levy which were already adding the equivalent of 5.3p in beer duty.

“Beer tax has now risen by 43 percent the past ten years. This latest rise will mean 4,000 fewer jobs this year, mostly in pubs. Tax rises on all alcohol will add £125m to the cost base of pubs.

“Britain’s beer taxes are three times the EU average, and an astonishing 13 times higher than those of the largest producer, Germany. If we are to compete in the future and as we move towards the challenges of Brexit, action must be taken on tax, to ease the burden on a beer and pub industry that supports around 900,000 UK jobs,” said Simmonds.

Such criticism was echoed by CAMRA chairman, Mike Valentine, who was another not to be fooled by Philip Hammond’s budgetary bait and switch.

“UK beer drinkers, pubs and brewers have been let down by the chancellor’s decision to increase beer duty for the first time in five years,” he said.