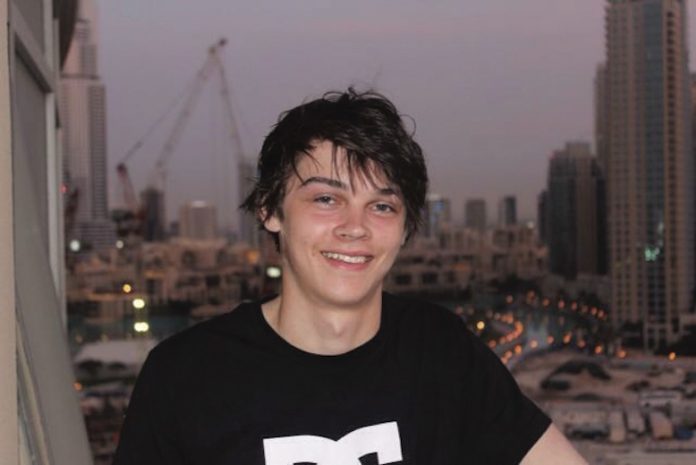 A team raising money in memory of Kieran Corrigan, son of Albert Corrigan, will undertake the National Three Peaks Challenge for the Rays of Sunshine charity.

Members of the industry and their friends and family are being called upon to donate to the National Three Peaks Challenge, in memory of Kieran Corrigan. The son of amusements veteran Albert Corrigan, Kieran was himself building a successful career in the industry before his life was tragically brought to an end on 29 May 2016, at the age of 21.

“From a young age Kieran always wanted to be involved in the amusements business,” explained Albert. “Helping me out at the family arcade in Bridlington, whether counting stock, helping with collections or sitting in the cash desk, he was keen to learn all aspects of the business.

“In 2008 I was given the opportunity to join HB Leisure and run the arcade and games operation at Alton Towers. Upon his leaving school in 2011, I was able to give Kieran a summer job at Alton Towers in the arcades for HB, which he thoroughly enjoyed and started him on his chosen career path.

“Kieran was immensely proud of his role with HB and the opportunities afforded him by working at Alton Towers, where he made many friends and was greatly respected. It was my privilege to have the opportunity to work with him on a daily basis for the six years he was there and our many conversations and discussions about the business are a great comfort to me now. I know his career was taking only an upward trajectory – sadly we will never know or experience the full impact he could have made on the business he so enjoyed and excelled at.”

Albert and other members of the Corrigan family will be attempt the Three Peaks Challenge on 19 May, 2017 and are raising money for Rays of Sunshine – bacta’s chosen charity, which grants wishes for seriously and terminally ill children.

The team will begin by climbing Ben Nevis at 5:30pm on the 19 May, followed by Scafell Pike and Mount Snowden. All three peaks must be conquered within the 24 hour period to qualify for a successful challenge. Those wishing to donate can visit www.justgiving.com/fundraising/kierancorrigan3peakschallenge to do so.