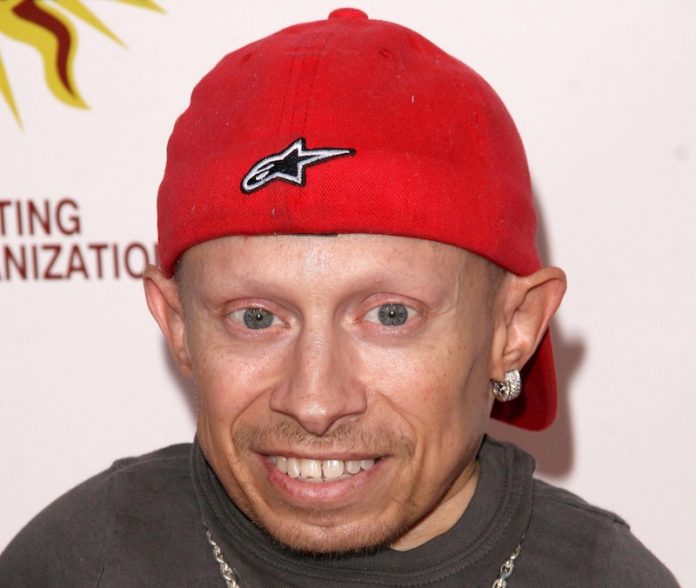 In the media this week, Gambling Insider asks if the gambling industry is being treated unfairly by advertising regulators around the world. Recently the UK’s ASA has had a serious crack down on all unauthorised advertising campaigns, although it seems that the gambling industry is continually drawing the short straw. Just over a quarter of complaints to the ASA are related to betting ads even though gambling firms can only advertise during the breaks in live sporting events and after the watershed at 9pm.

In recent months the ASA has condemned ads from companies such as Ladbrokes, William Hill, BetsStars, Coral Interactive and more. The question stands as to whether the watchdog is monitoring the situation fairly, or is it demonising the gambling industry. As Steve Donoughue says, the ASA is “taking concerns about the negative influence of gambling advertising to an as of yet unheard of degree.” However, the press officer for the ASA, Matt Wilson comments that is has remained “nothing but evenhanded in administering the strict advertising rules. A suggestion that we’re unfairly targeting the gambling industry is at odds with reality.”

A TV ad for Sky Vegas was banned earlier this year for using a “roulette rock star”. The ad features an everyman character called Michael who transforms into a betting legend “rock star” when he gambles. Although Sky Vegas explained: “Michael remained the same person with the same everyday qualities… he only felt like a ‘rock star’ because of the excitement of playing at Sky Vegas.” The ASA concluded, “The ad suggested that gambling would enhance the personal quality of those gambling.”

Similarly, a tongue-and-cheek TV ad for BGO Entertainment featuring actor Verne Troyer rapping “my winning makes me so rich”, was also condemned. Whilst BGO insisted that Troyer’s character was the owner of the casino and a not a gambling customer, the ASA still deemed it inappropriate.

The regulatory organisation banned the advert, ruling that it “suggested that gambling could be a way to achieve financial security”. The ASA does not want viewers to assume that they too could live the extravagant lifestyle portrayed in gambling adverts. Whilst the ASA states gambling advertisements must not “portray, condone or encourage gambling behaviour that is socially irresponsible”, it seems they also disallow the notion of gambling reaping any kind of rewards.

Steve Donoughue comments: “We will soon have them (ASA) suggesting that just to show people having fun while gambling is a direct cause of addiction.” He sees the ASA’s reaction to BGO and Sky Vegas adverts as over-stepping the mark, whereby they have “interpreted the rules far too extremely and should be called out for it.

“Gambling is fun, you can win money. These are facts, just as much as the obverse is and we should be allowed to at least show it. No one is suggesting that gambling advertisements should lie or overly glamorise their products or services. However, isn’t the whole point of advertisement meant to attract the audience? Surely an amount of creativity must be allowed in order to sell a business or product, without the government deciding for us what we can and cannot see.”