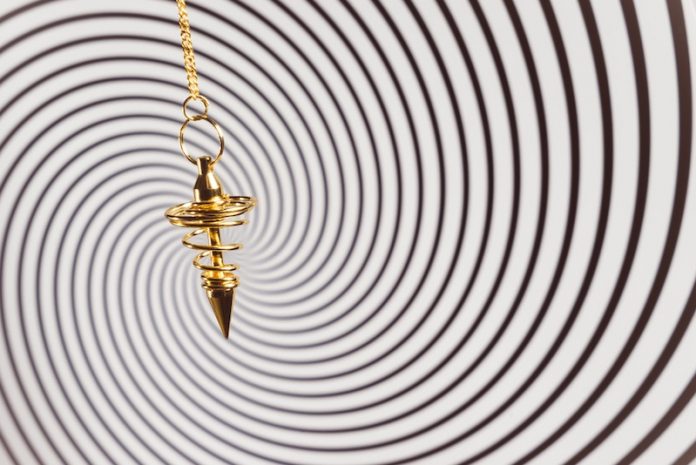 Media Watch explores claims by the Daily Mail which propose that gamblers enter a “slot machine zone” trance whilst playing.

The Daily Mail has published details of a report which argues that certain slot machine players enter a trance while playing.

Gamblers who feel like they enter into a ‘trance’ while playing slot machines are more likely to have gambling problems, research has found.

This is called the “slot machine zone” hypothesis – the idea that problem gamblers prefer slot machines because they’re fast and allow continuous play. This makes the players enter an immersed state where they can escape from feelings of stress, boredom or a low mood.

The research, conducted by the Centre for Gambling Research at the University of British Columbia (UBC), found that people who are experienced with slot machines lose track of time and their surroundings when they play.

“Slot machines are one of the most popular forms of gambling worldwide, but they are also the form most consistently linked to gambling addiction,” said Spencer Murch, the study’s lead author and a UBC psychology graduate student.

To conduct the study, the researchers recruited two groups of participants. One was a group of UBC undergraduate students, many of whom has never played on a slot machine. The other was group of experienced slot machine users.

All participants were instructed to play on a slot machine in the UBC casino lab for 30 minutes.

But the lab slot machine had been modified – it had panels mounted on each side showing moving shapes such as white circles.

Participants were told to press a button whenever they noticed a white circle change into a red square. After they finished playing, they were asked if they felt like they were in a trance or lost track of time while playing.

The researchers found that in both groups, participants who were at higher risk of problem gambling said they felt higher levels of immersion while playing on the slot machine.

In the group of experienced slot players, those at higher risk of problem gambling were more likely to miss a shape change on the side panel of the machine, and felt they lost track of time and their surroundings.

“This confirms there is indeed a link between gambling addiction and the so-called slot machine zone,” said Professor Luke Clark, the study’s senior author and director of the Centre for Gambling Research at UBC.