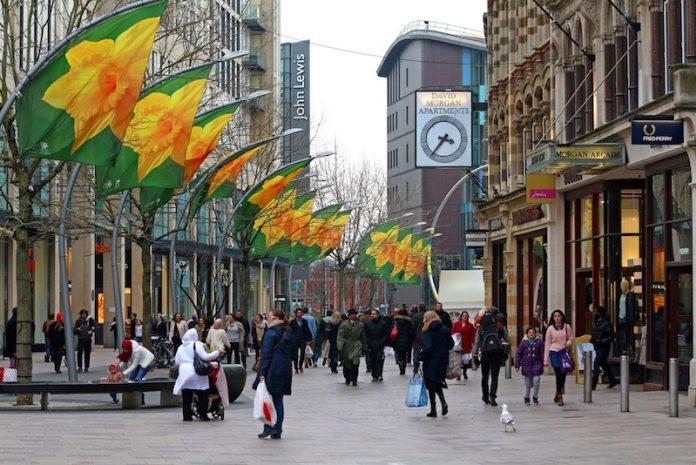 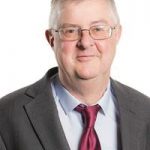 As the debate around English business rates continues to rage, Mark Drakeford, cabinet secretary for finance and local government in the Welsh Assembly, lays out the country’s plans for high street business rate relief.

On 17 December 2016, as part of the final Budget, the Welsh Government announced an extra £10m to support high street retailers.

The high street rates relief scheme will provide support of up to £1,500 on the non-domestic rates bill for eligible businesses with a rateable value of up to £50,000 in 2017-18. Ratepayers who will benefit from the relief include those with occupied high street retail premises.

To maximise the amount of support which can be provided and to ensure it is targeted at those areas and businesses affected by the revaluation, there will be two tiers of relief. The first tier will apply to eligible high street retailers with a rateable value of between £6,001 and £12,000 who are in receipt of either small business rates relief (SBRR) or transitional rates relief.

The second tier will apply to eligible high street retailers with a rateable value of between £12,001 and £50,000 who have an increase in their non domestic rates liability on 1 April 2017. These ratepayers will receive a reduction in their rates bill of up to £1,500.

This higher level of support reflects the fact these businesses are not entitled to other sources of government-funded support, such as SBRR, and may be facing substantial increases in their rates liability as a result of the 2017 revaluation, which has been carried out by the independent Valuation Office Agency.

Targeting support in this way means the support will be available to eligible businesses which see increases in their liability as a result of revaluation as well to those businesses on high streets where rates are falling but businesses are struggling as a result of economic conditions and competition from online and outof- town providers.

The high street rates relief scheme is unique to Wales and will provide support to almost 15,000 small and medium businesses across the country in 2017-18.

My officials have been working closely with local authorities to design the scheme and ensure councils are able to act swiftly to support businesses in their areas. Accompanying guidance will be provided to support the effective administration of the relief and eligible ratepayers will be notified about their entitlement.