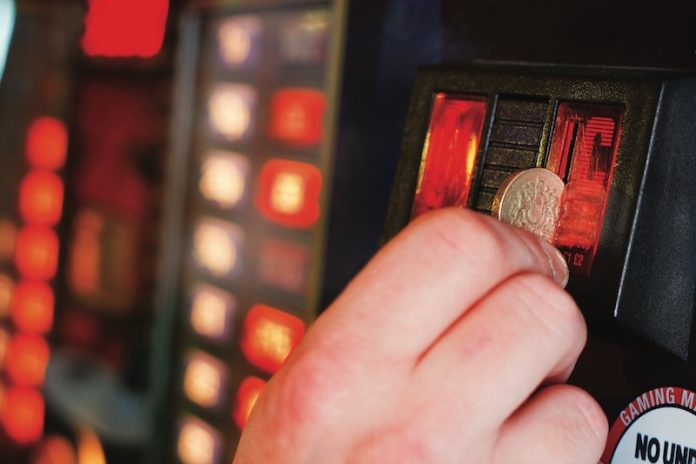 A new report by the Gambling Commission has found that nearly a half of adult Britons gamble, with more than a third doing so weekly.

The UK Gambling Commission has released a report detailing the most prominent patterns and attitudes of Britons and noted that nearly half of those surveyed gamble.

The GC’s Gambling Prevalance Survey found, which asked approximately 3,000 random adults each quarter about their gambling habits, found that 48.4 percent of all the survey respondents have gambled in the four weeks prior to being interviewed, an increase from 44.8 percent in 2015.

More than a half (52.6 percent) of all male respondents have participated in any gambling activity, a rise from 49.1 percent from 2015, while 44.3 percent of female interviewees have said that they have gambled in the past four weeks. People aged 45- 54 and 55-64 have been the most active gambling groups, with 52.6 percent and 52.7 percent of all respondents saying that they have engaged in gambling activities during the survey period.

James Green, Gambling Commission programme director, said: “This report paints an important picture of how consumers in Britain choose to gamble – identifying emerging trends and potential risks to the public. We are also now able to provide a more detailed snapshot of online behaviours, which featured for the first time last year.

“Effective protections come from strong evidence. Our research puts us in a powerfulposition to better understand the needs of gambling consumers.”

In terms of frequency, 35.3 percent of people said that they gamble at least once a week which, although encouraging, represents a 3.3 percent decrease on 2015.

The Gambling Commission’s report also contains problem gambling statistics. Of all surveyed, 0.7 percent have been identified as people with problem gambling behavior in 2016, a slight increase from 0.5 percent from the previous year.

Green commented on the importance of these particular statistics, stating that effective measures to aid those in need can only be taken on the back of substantial evidence, as shown in the report.

On a more positive note, 67 percent of those surveyed believe that people have the right to gamble whenever they want and a happy 32 percent maintain that gambling “livens up life.”

The report found that the National Lottery’s is the most popular gambling product, with 30 percent of those surveyed saying they participate in it, and also confirms the rise of online gambling in the country, which now accounts for a third of overall UK gross gambling yield.