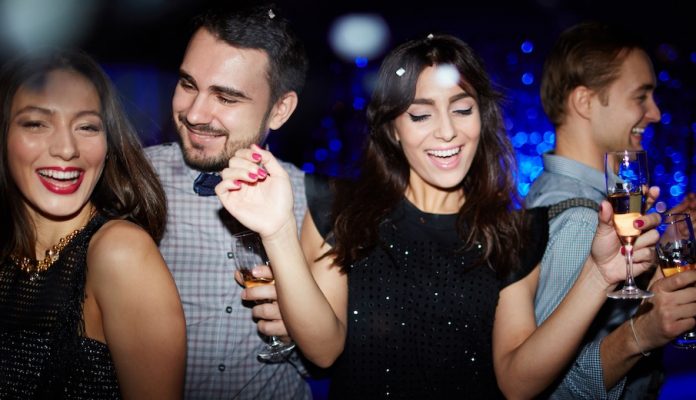 The CEO of AMI Entertainment – new owners of NSM Music – Mike Maas, explains his belief that the jukebox market is primed and ready for the incoming horde of millennial customers.

Although he is hesitant to use the broad, catch-all term, AMI’s Mike Maas currently has ‘millennials’ on the brain. A cohort defined as those, “reaching young adulthood in the early 21st century,” these are the new generation of jukebox customers, arriving with radically different expectations than those who came before.

“This may seem counter intuitive, but I’m actually bullish on the opportunities for the jukebox market as the customer demographic changes,” said Maas.

His optimism is in spite of the rise of music streaming services such as Spotify, which allow people to play almost any song within a matter of seconds.

In fact, said Maas, this change in the status quo of content consumption is an overall benefit for the jukebox industry: “A lot of people have done a lot of work to understand this age group and there’s a few things about millennial that stand out to me. Firstly, it’s a demographic which is out and about a lot. They eat out and go to bars and restaurants twice as much as the baby boomer generation did at the same age.”

Not only are they in physical proximity to jukeboxes more often than their forebears, they are also intimately familiar with the kind of content delivery platform that these machines provide.

The AMI CEO also argues that drawing a strict parallel between jukeboxes and music streaming trades on a misunderstanding about not only how these products function, but what the new generation of customer is looking to get out of them.

“There have been studies that have shown that they’re extremely comfortable in terms of their interest in influencing the content they are listening to. They’re not really background music folks, they want to be involved in their experiences.”

All of which means that jukeboxes are ideally placed to take advantage of this new demographic, as they not only offer music through a content platform that millennial customers will be comfortable with, they also provide them with a unique way in which to curate the ambience of their surroundings.

“You can say we sell music,” said Maas, “but that’s kind of a means to an end. When I describe our business to people I say we sell experiences. You don’t spend 50p per song to own the music or play the music. What you’re really spending that 50p is to be able to be a DJ for three minutes. To be able to watch the expression of other people in the bar reacting to the music you picked. That’s what we’re selling.”