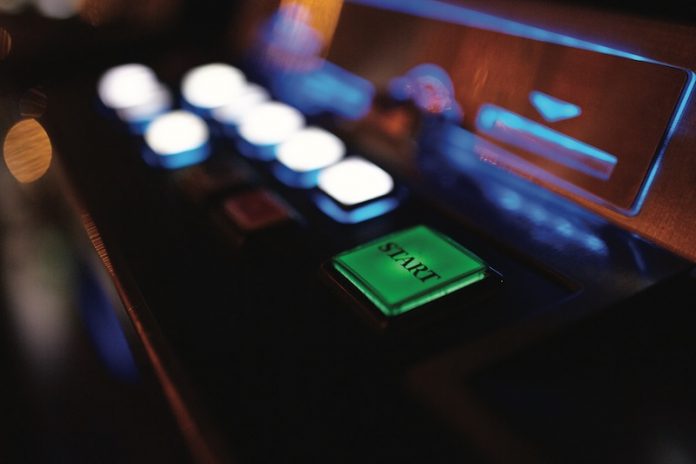 The head of GambleAware has told The Guardian that the industry should cease its war of words, with too much attention is being paid to FOBTs when it comes to issues of problem gambling.

Industry-funded charity, GambleAware (formerly the RGT), has told The Guardian newspaper that bookmakers, pubs and arcades are engaging in a “selfish” battle to protect their own interests, warning of a rivalry stands to jeopardise those at risk of problem gambling. In particular, it criticised a “narrow” focus on FOBTs, arguing that it distracts from concerns around, among other sectors, pubs and amusement arcades.

The charity’s statement follows what The Guardian characterised as a “war of words” between the varying sectors, likely prompted by a number of recent press releases by the ABB, including one which claimed that, “it is time the amusement arcade industry cleaned up its act and got its house in order.”

The response from the coin-op industry has so far been measured, but GambleAware’s chief executive Marc Etches still felt that a “disservice” was being done to problem gamblers. He told The Guardian: “There’s a particular focus on machines in bookmakers, but I’ve observed the industry for the best part of two decades and in my experience it’s always been the same,” he said.

“When the National Lottery was introduced, elements of the industry didn’t care for that. When there was discussion of expanding casinos, there were businesses within the industry that campaigned against it. Such is the case around machines in bookmakers.”

Although Etches attempt to establish an equivalence between the National Lottery, casinos and FOBTs is likely to unnerve members of the AGC, FEC, bingo and pub fraternities, it will be his echoing of the ABB’s rhetoric around the recently published parliamentary report which will raise the most questions.

The Guardian quotes Etches as saying that the All- Party Parliamentary Group on FOBT’s report into the machines – which recommended slashing B2 maximum stakes to £2 – was “problematic”, thanks to the funding it received from groups, including Bacta, who fundamentally oppose FOBTs.

However, it does seem that Etches primary goal is to dampen down the acrimony in service of helping problem gamblers. “The industry needs to think more carefully about that bigger reputational issue and recognise that those who are thoughtful can see through some of this selfish behaviour,” he said. “There are a lot of people who have a problem so we need to have a better discourse. A narrow focus that gets very shouty between campaign groups puts people off having a more grown-up more mature discussion.”