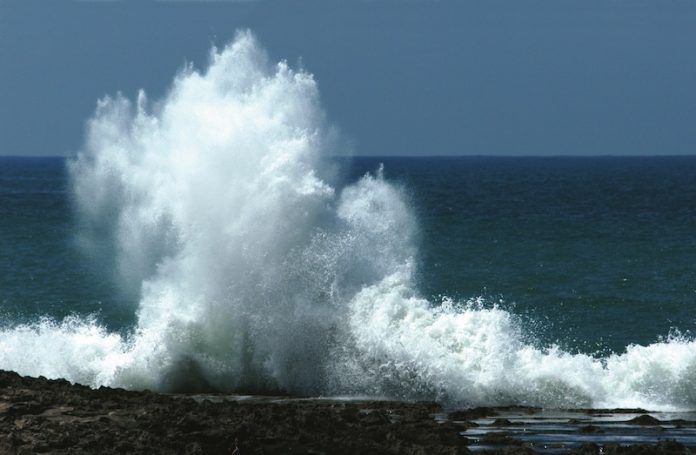 The damage caused to piers and other coastal attractions by recent storms could lead to unavoidable increases in insurance premiums, despite operator best practices. In light of this, many in the industry are calling for further governmental review and support of the sector.

Storm Doris had its day and many pier operators around the UK have been left footing an unavoidable bill.

The Welsh coastline bore the brunt of the tamely-named weather front, however many businesses nation-wide found ways to avoid damage through careful planning.

Jill Norman, director at Clarence Pier, Southsea said: “It is something that we have had to live with for many years. You always have to battle against the elements in order to get your rides inspected and built up ready for the season,” she added “We do all we can to make sure our insurance damages are kept to a minimum.”

A primary concern for operators is the rising insurance premiums that damage from such weather fronts can bring. Whilst rides can be dismantled and impact minimised by some, many piers and seaside attractions around the country do not have such a luxury.

Norman commented if such measures aren’t taken, then it could be possible that some premises would not be able to find any insurer to underwrite them at all.

Michelle Michael MBE, coowner at the Weston Super Mare Grand Pier echoed insurance concerns: “This is a huge issue firstly because there are not a lot of brokers in the marketplace and secondly due to the costs.”

She added that the financial burden on Pier owners can be a frustrating one: “Piers are unique in that they have to find money each year to maintain their structure. For other attractions, it would be like maintaining the foundations of your building each year. Pier owners pay this money and have nothing to show for it.”

In recent times there have been talks via BALPPA to lobby the Government for subsidised or underwritten insurance product specifically for Piers. Michael noted that difficulty arose in classifying all pier structures together, whereas modern builds are pitched against more historic structures. This would serve to increase a flat premium rate for those piers that have reinvested in their structure and buildings.

Both Clarence Pier and The Grand Pier avoided damage in recent storms owing in no small part to modern builds and careful preparations, other historic sites throughout the country however, were greatly affected.

In Wales, yet another section of Colwyn Bay Pier has collapsed into the sea, with the damage to the grade II listed structure comes just weeks after a section gave way on 1 February, which has reinforced calls for the immediate dismantling of the structure prior to redevelopment.