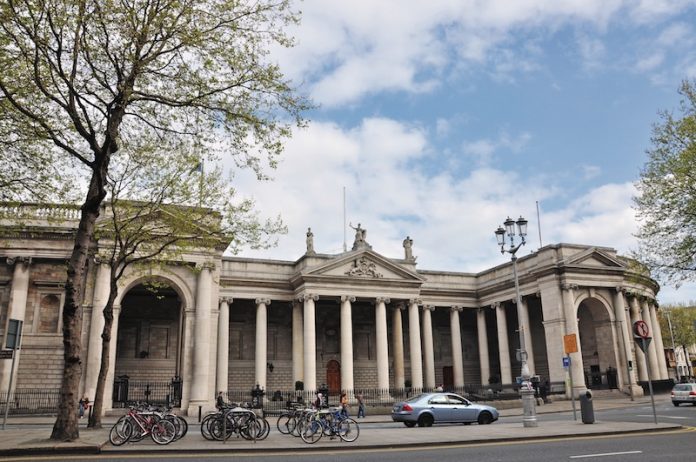 There’s no end in sight for the long hoped for Irish Gambling Control Bill, as the national government continues to cope with the fallout from its historically close 2016 election.

The state of gambling legislation in Ireland continues to be something of a quagmire, with no firm progress having been made on the long promised Gambling Control Bill. The chances of the country updating its decades old gaming regulations suffered a blow as a result of the nation’s extremely close elections, which resulted in months of horse trading and political dealmaking before a stable government could be formed.

However, despite that government having been in place since May, 2016 the current feeling from those on the ground in Ireland is that the promised Gambling Control Bill seems to be stuck somewhere in the Department of Justice.

Despite promises from various government ministers that the bill is being “worked on” any reasonable observer of the Irish political scene must reach the conclusion that it will be sometime yet before anything concrete emerges. The political situation in the Dail (the Irish parliament) with a minority government, which nearly fell last week over a policing scandal, is delaying progress on any piece of legislation, much less a gambling bill.

The man with responsibility for the legislation, Justice Minister David Stanton, recently met with representatives of industry stakeholders and gave an assurance that he would do his utmost to have the bill moved forward this year. However, realists in the Irish industry believe that, regardless of the good intentions of the minister, the difficult parliamentary situation will stymie his efforts.

A proposal by the minister to advance sections of the bill in advance of the main legislation seems a non starter, because of the backlog of legislation before the Dail.

Despite the frustration at the lack of proper legislation, the industry in general is optimistic about the future and hopeful that even if it is later rather than sooner proper laws will emerge which will benefit an industry which has so much to contribute to the economy.

During the next month, the Irish gambling and FEC industry’s will get the chance to showcase their vibrancy at the Irish Gaming Show, due to take place on the 7-8 March.