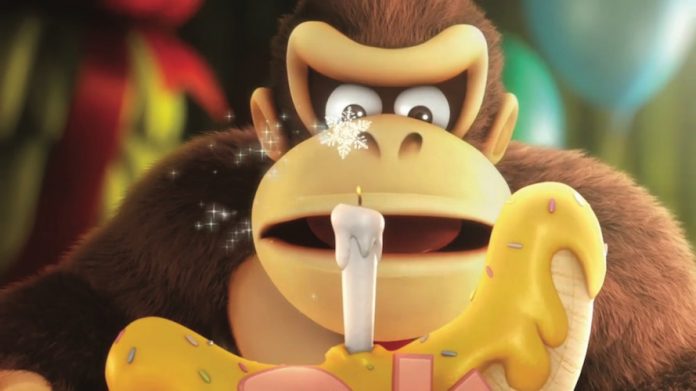 Media Watch touches on the recent passing of industry veteran, Al Stone, who was responsible for key developments in video games during the 1980s.

Last week bought with it the sad news that coin-op veteran Al Stone has passed away. Intergame reports that Stone was instrumental in bringing Japanese video games such as Donkey Kong into the US and subsequently to the rest of the world.

He teamed up with Ron Judy to make contact with Nintendo in its formative years and to bring the first Nintendo coin-operated games across the Pacific, eventually building a huge business for the Japanese company, which was later to branch out into home computers and introduce huge hits including Mario Brothers.

By 1982, Donkey Kong had sold 60,000 units in the US alone. He became vice-president of Nintendo of America, which he co-founded. They also became closely involved in the early years and development of the Nintendo Family Computer that saw the introduction of the Mario Brothers series of games.

Nintendo gradually moved closer to the home games business, but it retained its affiliation to the coin-operated product with an early compendium upright cabinet containing the company’s games, which kept Stone as a frequent visitor to the London ATEI show well into the 1980s. That game was Play Choice 10 that went into the European market and around 2,000 were sold.

As recently as May 2013, Stone was still active in the industry, joining the board of Nanotech Entertainment, a US entertainment development company and was to become COO early in 2014.

He was married twice, with a daughter, Christi from his first marriage and he had one grandson, Harper. He leaves his partner, Darlene, with a relationship that dates back to the early 1980s.