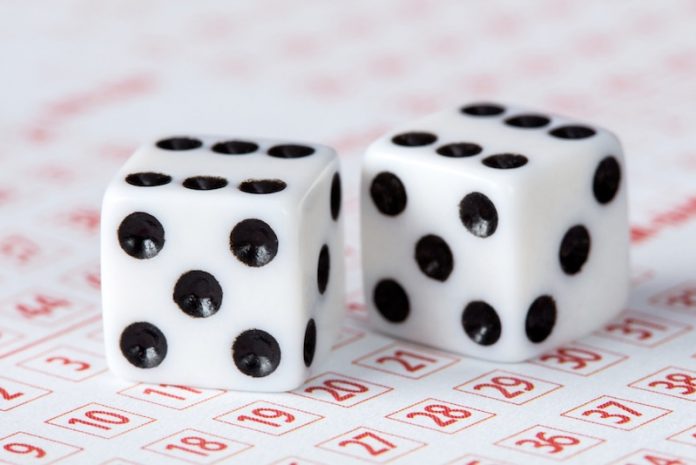 Media Watch delves into the current controversy over lottery fraud in this week’s column.

The Gambling Commission has come in for criticism over its handling of a fraudulent National Lottery win, courtesy of the Daily Mail.

A Gambling Commission report into a £2.5million jackpot scooped by a convicted rapist found there was evidence the claim was likely to be fraudulent.

Edward Putman apparently submitted a ‘deliberately damaged ticket’ to trick the National Lottery into making the payout in 2009. The report into the controversy criticised lotto operator Camelot for the way it had dealt with Putnam’s claim.

It stated there was ‘cogent evidence’ that his application was ‘more likely than not’ fraudulent.

The Gambling Commission also said Camelot may have breached the condition of its license which says their running of the lottery must be ‘fit for purpose’.

A total of 195 out of 270 pages on the dossier around Edward Putman’s winnings were redacted either in part or in full. This led to Labour’s deputy leader Tom Watson accusing the Gambling Commission of a cover-up.

Putnam, 51, was allegedly passed secret information about an unclaimed prize by a Camelot employee who worked in the fraud detection department.

Former Camelot employee Giles Knibbs, 38, is understood to have told Putman which shop the legitimate winning slip was bought from and the exact time of the purchase. Putman allegedly then bought a ticket from the same shop using the winning numbers before carefully scratching off the barcode and date to fool Camelot’s jackpot claims department.

Astonishingly, the then- Camelot chief executive Dame Dianne Thompson is said to have personally called Putman before authorising the £2.5million payout. Putman, who served four years of his seven-year rape sentence in the 1990s, agreed to share his winnings with Knibbs, sources said.

But when he reneged on his promise, Knibbs allegedly smashed the rapist’s car and the CCTV cameras on his £700,000 house in Kings Langley, Hertfordshire, last year. A spokesman said: “We believe the public interest does favour the disclosure of certain parts of the information. There is, however, still material which remains exempt… where the public interest balance favours maintaining the exemption and withholding information.”