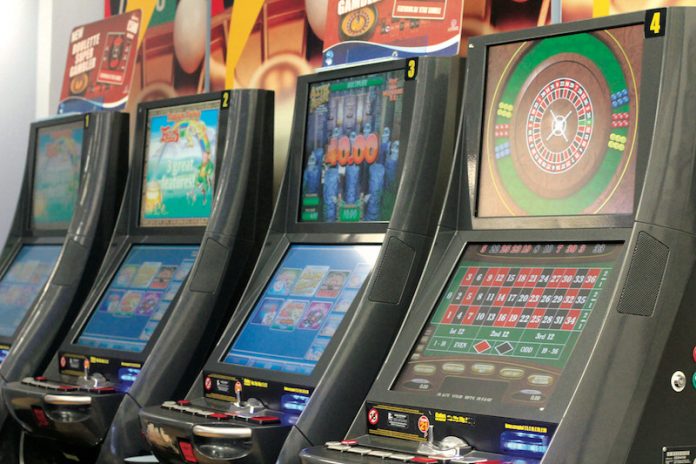 The bookmakers’ trade association, the ABB, has made the surprising claim that there is definitely no link between FOBTs and problem gambling and, incredibly, instead pointed the finger at arcades.

In response to this week’s pair of reports from the Gambling Commission, released ahead of its official triennial advice to the DCMS, the Association of British Bookmakers (ABB) has released a combative statement arguing that FOBTs are free from any social responsibility concerns.

“New research published by the Gambling Commission today reveals there is no relationship between gaming machines in bookmakers and problem gambling,” reads a statement posted on the ABB website.

However, more concerning to the coin-op amusements fraternity will be the bookmaking trade body’s attempt to paint arcades as a greater risk to problem gamblers.

“The findings also show gamblers are at much greater risk of losing more of their money and are playing for a longer time on gaming machines in arcades than on Fixed Odds Betting Terminals (FOBTs),” say the ABB. However, the ABB’s analysis ignores the fact that the data also shows that players are more than ten times more likely to lose over £100 on an FOBT than on a machine in an arcade, alongside many other facets of the complex and detailed report.

In response to the trade group’s claims Bacta’s John White said: “Attacking AGCs by selectively quoting and spinning data which, in reality, augments the evidence base supporting a stake reduction on FOBTs, is a desperate and futile tactic to try and move the conversation away from the real issue.”

White also suggested that there are obvious reasons why players spend more time on machines in arcades: “AGCs are nice places to be with staff walking the floor helping and interacting with customers in an environment where thousands of machines are not smashed each year by disgruntled punters.”

The ABBs headline claim that there is definitely no link between FOBTs and problem gambling also neatly ignores one conclusion from the Commission’s second report – which is a repeat of the analysis of gambling prevalence studies conducted in 2007, using new data captured in the early 2010s.

The ABB has latched on to the GC’s statement that, “there is no consistent evidence that particular gambling activities are predictive of problem gambling, after controlling for the level of involvement.”

However, on the same page of its website, the regulator states that it did find that those LBO players who held loyalty cards were significantly more likely than any other group of people to develop gambling problems. Meanwhile no such correlation between arcade customers and problem gambling was found to exist.