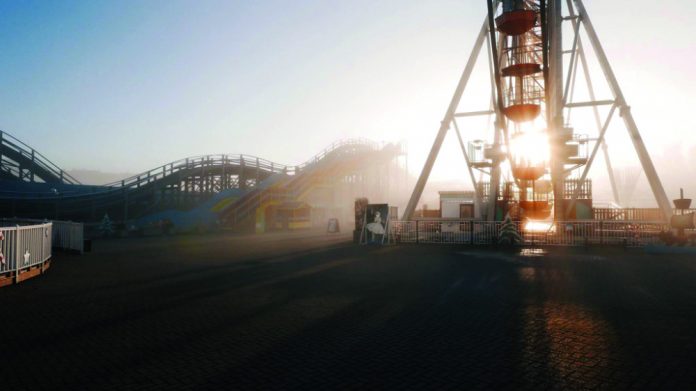 Dreamland Margate’s battle to pull itself out of the red has received a significant boost in the shape of an even bigger loan facility than previously announced.

Plans for a £15m overhaul of the Dreamland Margate amusement park have been announced by its operator.

Sands Heritage, which went into administration last May, said the injection of funds from offshore hedge fund Arrowgrass Master Fund will pay for new rides, the restoration of existing attractions and major upgrades to the site’s indoor and outdoor event spaces.

The announcement means that Sands Heritage has access to a further £5m, as last month it was revealed that Arrowgrass – Dreamland’s secured creditor – had extended its loan facility to the park to just over £9.9m, having initially lent it just £600,000 in July 2016.

Steven Mitchell, interim financial director of Dreamland, said: “We want to reset expectations about the experience Dreamland delivers for our customers and, in doing so, create a sustainable business that can reinvest in Margate in the long run as well as this year.

“Our plan is to operate a fantastic vintage park that showcases the Scenic Railway and our many other rides alongside destination dining and unique event spaces.

“We intend to give the local community something they can be proud of and have a great time visiting, while providing people from outside the area an even greater reason to come to Margate.”

The money from will also be used to extend Dreamland’s footprint through the acquisition of properties and land adjacent to the amusement park and regenerate this section of Margate’s seafront.

Last month, a report by Dreamland administrators Duff & Phelps disclosed it had submitted a request to Arrowgrass to extend the period of administration through 2017.

Duff & Phelps said its eventual aim was still the sale of the amusement park and its assets, but added that an immediate sale was not being pursued. The report also revealed that Sands Heritage accumulated an operating deficit of £1,067,939 during its first six months in administration, equating to losses of £41,000 per week.

“The rebirth of Dreamland would not have been possible without the extensive commitment and financial backing of public organisations, of which the council is proud to have been a part.”

North Thanet MP Sir Roger Gale added: “The park and under-cover facilities are a vital ingredient of Margate`s year-round offer to leisure and business and I continue to have great confidence in Dreamland’s prospect as a major leisure complex.”