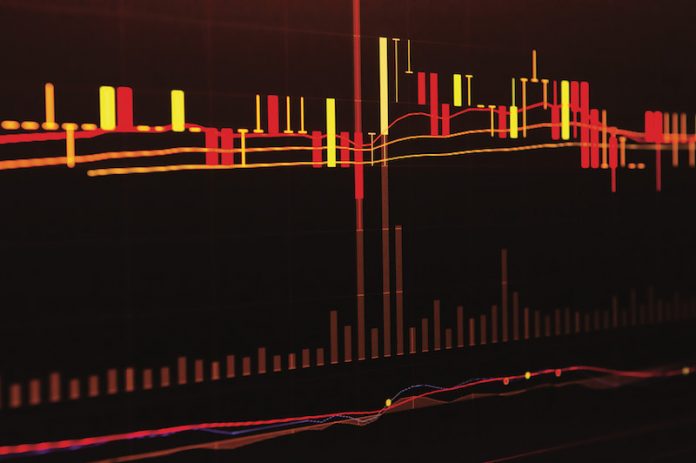 The Gambling Commission has published data relating to a huge amount of play on B3 and B2 games across all sectors, as it prepares to issues its formal gaming review advice to the government.

The Gambling Commission has released a large amount of data which will be used by the DCMS as part of the government’s ‘review of gaming machines and social responsibility measures’; colloquially known as the Triennial Review.

This intel was gathered from July 2015 to June 2016 inclusive, with it’s main purpose being to contrast the difference between B2 and B3 play both in general, as well as in different types of venues. Not least because of the lack of data from pubs means that the overall picture of Cat C play in the UK is very much incomplete.

The information is split across two reports, one into ‘crossvenue machines data’ and the second the ‘types of gambling and gambling involvement’. For the former, data was gathered from LBO, AGC and bingo venues across B2, B3 and Cat C machines in what the GC claims is the first time that cross-venue data has been made available.

The figures revealed the vast differentially in the number of games played in each sector, with the split in plays between LBO, bingo and AGC being 20bn, 1.5bn and 854.6m respectively. The evidence appears to broadly back the conclusions reach by Bacta’s recently commission report into what the effects would be if FOBT maximum stakes were dropped to £10. The GC’s figures show that for both B3 and B2 machines the most common amount lost during a session were between zero and £20, with the largest sections for both categories in the zero to £5 range.

Meanwhile, at the higher end of the spectrum, the percentage of AGC customers whose sessions saw them losing more than more than £1000 made up 0.01 percent of the total, while for LBO customers that number was more than ten times larger, at 0.11 percent. There were also a small number of betting shop customers who lost more than £5000 in a single sitting, which never occurred during that year in any AGCs or bingo halls.

The figures also show that the average time spent on a machine for an AGC and bingo player was higher than that of those playing in LBOs. Suggesting that although the average losses for most players were similar across B2 and B3 products, those on the former were losing money more quickly.

Ultimately, however, there may be reason to call into question to accuracy of the reports when it comes to AGCs and bingo venues.

All of the Commission’s data was supplied by SG Gaming and Inspired and while the former does supply a large amount of B3 content to both sectors there are a large number of other manufacturers and content providers for Cat C and B3 across the industry. Not to mention the complete lack of any information on analogue machines.