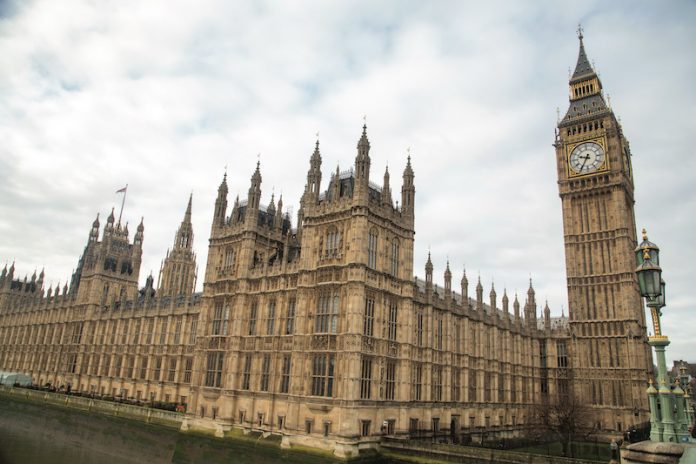 The Association of British Bookmakers has lodged an official complaint with the Parliamentary Commissioner of Standards over an All-Parliamentary Group report into FOBTs failing to fully disclose who had financed its report.

Britain’s bookmakers have lodged an official complaint with the Parliamentary Commissioner for Standards over an MPs’ report into FOBTs, which recommends dropping maximum stakes on the machines to £2.

The Association of British Bookmakers (ABB) said the FOBT All-Party Parliamentary Group (APPG) had breached strict rules by failing to fully disclose who financed its report into a potential stake reduction on the machines.

Malcolm George, chief executive of the ABB, accused MPs of a “lack of transparency” over the vested interests of the group’s associates.

BACTA, the trade association for the UK amusement sector, has frequently spoken out against FOBTs in the past and recently produced a report into B2s which sought to demonstrate that there would be net positive results to reducing the maximum stakes on these machines. The study, conducted by noted gambling researcher Professor Peter Collins.

BACTA is listed, along with JD Wetherspoon, the Hippodrome Casino (as part of the National Casino Forum) and others, as fee paying associate members of the APPG.

George’s demand for an inquiry into the APPG, which the ABB declined to give evidence at, follows the publication of the MPs’ report which called for a £2 per spin maximum to be imposed on all FOBTs – a move that he says would cost jobs in high street bookmakers.

He argues that under the parliamentary rules governing APPGs: “Groups must be transparent about their nature, membership and funding. In particular, they must avoid presenting themselves in a way which could lead to confusion with Select Committees.”

The rules add: “If a report or other publication has been compiled or funded by an external individual or organisation, this should be made clear on the front cover (or equivalent – If it is an online publication)”.

In its report, the APPG said: “Bookmakers declined to appear before the Group and (to date) have not submitted any evidence to us. We provided the bookmakers with every opportunity to contribute to the inquiry and present their side of the case. We would have welcomed this and been interested to hear it.”

The FOBT APPG has published two reports: Firstly the FOBT APPG Interim Report, 6 December 2016, and secondly the Fixed Odds Betting Terminals Inquiry Report on 31 January, 2017. However, neither of these reports made clear on the front cover (or equivalent online publication) that the report had been compiled or funded by an external individual or organisation.

George said: “The MPs are in clear breach of the rules and I have written to the Parliamentary Commissioner for Standards over their one-sided and evidence free report funded by our industry’s commercial rivals.”