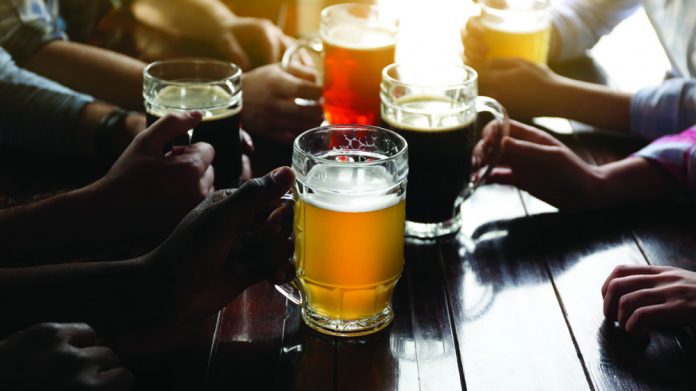 A report published by Oxford Economics has found that the beer and pub industry in Britain is a major contributor to the British economy. With employment in the sector rising, thanks to serial beer duty cuts of late, the question is: how will the pub industry sustain this going into Brexit Britain without further tax concessions?

A new report by Oxford Economics, commissioned by the British Beer & Pub Association, has found that the beer and pub industry in Britain employs more than 900,000 people and contributes £23.1bn to the British economy.

The report highlights the substantial benefits the industry brings to the national economy, with data showing that brewing alone sustains more than 100,000 jobs and almost 800,000 jobs are supported by more than 49,000 pubs across Britain.

Adrian Cooper, chief executive officer Oxford economics, said: “Our analysis confirms that the UK beer and pub sector continues to be an important source of employment and output at a national and local level. Its activity generates a significant amount of tax contributions, investment and opportunities for young people to enter the labour market.”

Since the last OE report, commissioned by the BBPA in January 2015, the number of jobs supported by the industry has increased by 29,000 whilst capital investment in brewing and pubs has risen to £2bn, an increase from £1.2bn the previous year.

The industry pays £12.6bn in tax due to current beer duty rates according to the report, and the BBPA argue that a further duty cut for the industry would help improve confidence in the sector as well as driving investment and protecting jobs. 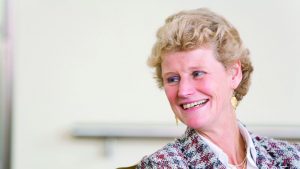 important that we can go on boosting employment, especially for younger people.

“Three historic beer duty cuts since 2013 have brought huge benefits, created jobs and encouraged investment, but our rate of duty is still many times higher than that of our neighbouring countries.”

Simmonds added that she believes a tax system designed to encourage investment will be especially important in the wake of EU market uncertainty and Brexit. The report found that Britons currently pay 40 percent of all EU beer duties, despite drinking just 12 percent of beer in the sector.

Further findings in the report ratify the BBPA stance the importance of the industry. According to OE data, 42 percent of jobs in the beer and pub sector are for those under 25 years old, and in wider terms, one job in brewing supports one job in agriculture and the supply chain, and 14 jobs in pubs and clubs.