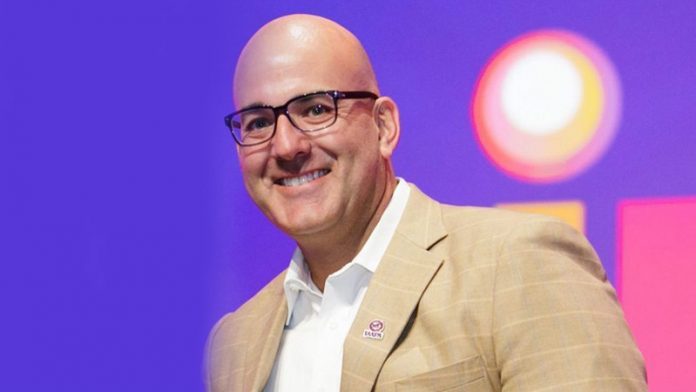 IAAPA has positioned Doug Stagner in two roles at the association including a newly created role dealing with worldwide operations.

Doug Stagner has been confirmed as Chief Operating Officer (COO) and Executive Vice President (EVP) of worldwide operations at IAPPA.

The attractions industry veteran has been hired both as COO and, in the newly created position, as EVP to oversee the association’s international growth and to ensure it attains its goals globally.

Stagner has been in the industry for 32 years in a variety of senior leadership positions, including vice president of international operations for SeaWorld Parks & Entertainment.

“Doug is an inspiring leader who brings with him more than 30 years of industry knowledge and extensive IAAPA experience,” said IAAPA President and CEO, Paul Noland. “As IAAPA begins its next chapter, he is the right person at the right time. Doug’s understanding of the association coupled with his previous work overseeing international business development opportunities and day-to-day operation of 12 U.S. domestic parks, uniquely positions him as the person who can help direct IAAPA toward its bright future.”

Previously, Stagner has been an active IAAPA volunteer as a Board member, former chair of IAAPA’s education committee, expert speaker at global events, and the 2013 recipient of the IAAPA Meritorious Service Award.

“I’m thrilled to join the IAAPA team,” said Doug Stagner, IAAPA’s newly selected COO and EVP of worldwide operations. “I have a deep appreciation for the association staff and all they do to support and better the attractions industry globally. I look forward to helping lead this talented group of individuals as the association forges a new path forward.”

Stagner assumed the role of COO and EVP January 13, and works at IAAPA’s North American regional office in Orlando.