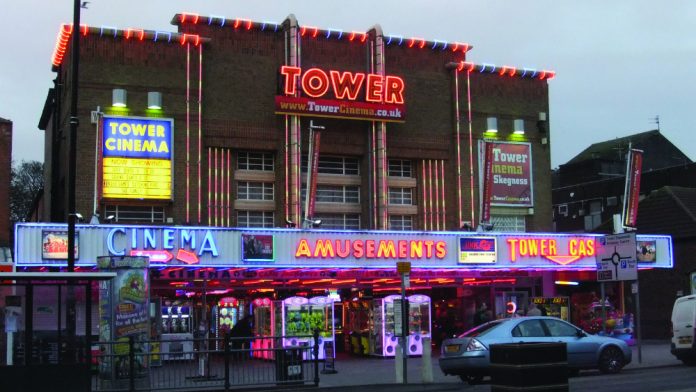 Amusement arcade owners are getting set to take a hit as they prepare their machines for the arrival of the new £1 coin.

Last week, The Treasury announced that the new coin will enter circulation on 28 March and its predecessor will be withdrawn by mid-October.

At Skegness’s Tower Amusements, manager Ray Lane said it had cost the business around £30 per machine when the new sized 10p coin was introduced in 1992, and revealed the FEC was already getting ready for the new £1.

He told the Lincolnshire Echo: “We’ve had dummy coins issued for about three months now from the Royal Mint.

“We got the weight and dimensions. They do it for all amusement and vending centres so they can prepare and be ready for it.

“We’re not allowed to have the upgrade until the coin goes live. Within a week or so we fully upgrade all of our machines.”

Lane said that an outside engineer had been booked to come to Tower Amusements and upgrade the coin mechs in its machines, and explained that although the process of converting them would not take long, it would incur a significant cost for the business.

“There are around 300 machines that will be affected by the change to the £1 coin,” he commented.

Tower Amusements paid £30 to update each of its amusement machines when the new 10p coin was introduced in 2012, although Lane said he didn’t know if the cost would be any higher or lower for the new £1 coin.

“The machines will still take the old £1 coins as well. The danger with that is when they go out of circulation they’ll still be accepted,” he added.

The new 12-sided £1 coin will be composed of two metals – a gold-coloured outer ring and a silver-looking centre – to help prevent counterfeits.

The Royal Mint will release 1.5 billion of the coins on 28 March, with the old circular £1 coins ceasing to be legal tender on 15 October.

In the North West, a spokesperson for amusement machine operator Red Rose Leisure said they would be sending out engineers to all their machines across the region.

She told the Lancashire Evening Post: “We’ve just had to do it for the machines that take £5 notes, and now we’ll have to do it again for all the machines.

“It’s quite a big job really, and there’s no compensation for it, you just have to do it.

“There is the side of it that you won’t get the fakes, but to be honest, we don’t get many of them anyway. They tend to be lighter and the machines recognise them.”