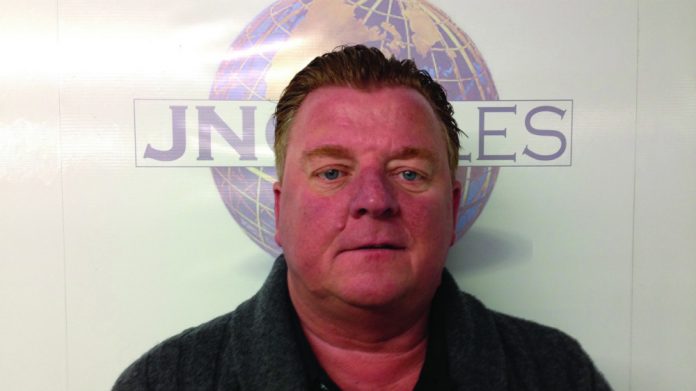 Industry stalwart and JNC sales consultant, Gary Newman, looks back on what his customers were keen to purchase last year and considers how kiddie rides and the FEC market will fare in 2017.

Coinslot: What kind of games appeal most to your audience and how do you tailor your offering to appeal to them?

Gary Newman: The wide range of machines available at JNC allows us to serve a diverse customer base, from arcades and softplay centres to operators and holiday parks. In particular, we have seen softplay centres increase their demand for kiddie rides, such as the Go Go Ponys and Dolphin Stars, along with interactive redemption pieces like the Rescue Firefighter and Klobber the Robber whackers.

Meanwhile, arcades have increased their investment in the latest pushers, which have reinstated their importance in site profits over the last few years; whilst the private market continues to ask for those nostalgic classics from used video machines to one-player pushers and fruit machines.

CS: Which facet of the market is the most primed for development in 2017?

GN: There was a lot of positivity surrounding the FEC market this year on the back of increased UK staycations. We were pleased to hear reports of an added £2.4bn extra takings in the economy and the indoor-play sector as centres looked for more ways of keeping children (and sometimes parents!) entertained, and we fully expect this trend to extend into 2017.

CS: How did the used machine market perform for you in 2016?

GN: JNC thrive on their ability to sell both new and used machines to the industry, and 2016 was no different.

Used video games continue to appeal to our diverse export market and it is always pleasing to see classic pieces such as Time Crisis, Sega Rally and House of the Dead compete against today’s latest releases.