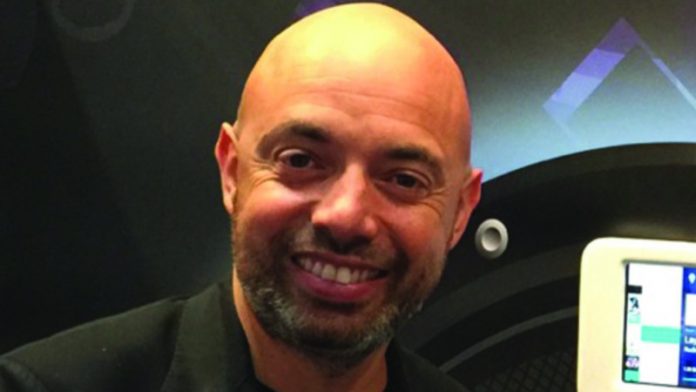 As Soundnet revels in the launch of its parent company’s Playdium jukebox, director Simon Davis discusses how being part of the larger TouchTunes family has helped the company grow and what we should look forward to in 2017.

Coinslot Review: What trends have you noticed in the kind of music that’s popular with jukebox and BGM customers during 2016?

Simon Davis: To a large degree plays on jukeboxes have reflected the Official Charts, in that certain tracks have shown staying power and remained popular for long periods.

The fact that streaming is taken into account for the Official Charts for the first time in 2016 means tracks stay in the top 40 for longer than ever and in people’s consciousness. The music genres that dominate the charts are straight Pop, Pop/Dance and Pop/R&B.

BGM customers appear to be more open to unfamiliar music as long as it fits their style. Once again, this is possibly a side effect of streaming in that people are more used to discovering new music from suggestions and playlists on their streaming services. There has also been a big uptake for new, what could be described as sophisticated artists, who emphasise the skill of song-writing.

CSR: How has working with TouchTunes helped fortify the culture and success of Soundnet?

SD: It has been almost three years since I sold Soundnet to TouchTunes and I am extremely pleased at how the transition has played out. Nobody lost their jobs and the company is more profitable now than at any time in its history.

TouchTunes has brought a new dimension to planning and strategy and personally I feel that I am continuing to learn under their leadership. The Playdium, which was officially launched at ACOS in October, is a great example of how TouchTunes has used its expertise and strength in the market as the world leader in digital jukebox sales, technology and innovation to help rejuvenate the sector in the UK.

SD: In 2017 we plan on launching a number of new services for Sound Leisure MIM and VHUB jukeboxes. These will focus on the offline capabilities of these iconic jukeboxes. We are also fully focussed on supporting Sound Leisure and TouchTunes sell Playdium into the market. Soundjack had a fantastic 2016, outselling every other product we have and we are confident that in 2017 we will double that figure.