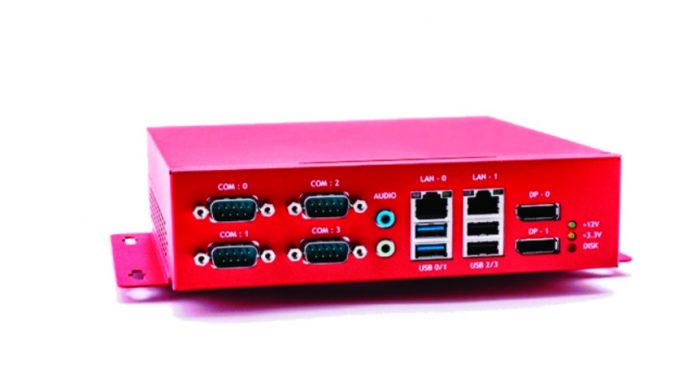 The software and the hardware that powers the gaming industry will be on show at Heber’s stand this year, with new entries in the PSU and platform marketplace sure to have manufacturers and developers interested. And there will also be a tour around Pluto and all that has in store for the AWP market.

Heber will be unveiling two new products at the EAG 2017 entertainment and amusement gaming show in January. The first product is a brand new power supply for gaming systems called the Pluto PSU, targeted at the UK Amusement with Prizes (AWP) market.

The Pluto PSU is 100 percent compatible with the widely known Sanken SPS077W power supply that has been in the market for many years now. The new Heber power supply will support all customers currently using the highly successful Pluto 5 and Pluto 6 embedded gaming platforms.

Heber decided to manufacture and sell its own equivalent power supply unit after significant demand from customers, but to ensure that the Pluto PSU is both electrically and mechanically compatible with the previous power supply it has been designed by some of the original designers. The highly reliable Pluto PSU is a simple direct drop-in replacement for the previous unit, and will be fully supported by Heber with sampling commencing in February and full production in March.

Heber will also be showcasing its latest gaming platform – the super fast Pluto A300 – at EAG. The Pluto A300 gaming controller is based on the AMD Embedded G-Series I Family SOC processor (formerly codenamed “Brown Falcon”).

Visitors to Heber’s stand at the EAG 2017 show will not only be able to see both the Pluto PSU and the Pluto A300, but also a range of other Heber gaming products including the hugely successful Pluto 6 embedded gaming controller, the X10i and X4i USB gaming I/O controllers.