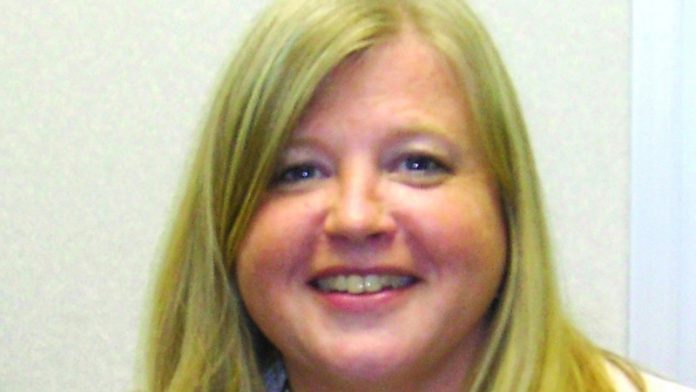 Karen Cooke, the woman behind the EAG Expo, reveals how stakeholder feedback goes into making a show which provides an unparalleled forum for industry discussion – which will be all the more important in this year of Triennial results.

For EAG organiser Karen Cooke, the show only exists to support the industry it serves and so it’s no surprise to hear that she and her team are listening closely to what visitors and exhibitors have to say.

And it’s feedback from exhibitors that forms a central part of planning for the  event. “Because EAG International and VAE are owned by the industry they serve, it’s particularly important that we receive feedback on every show,” said Cooke, “it’s an integral part of the improvement process.

“We achieve this through taking on board comments from the show’s participants and through regular meetings of the show’s Advisory Board. Changes incorporated include a revised closing time of 3.00 pm on the last day and the networking drinks reception taking place on the Wednesday, as well as many other factors that make the show effective for all exhibitors and visitors.”

Another example of the feedback-led changes coming into effect this year is an expansion of the Veterans Lunch to to incorporate recognition of the many people and companies in the industry who’ve raised money for good causes during 2016.

Recent years have also seen the introduction of the Visitor Attraction Expo, which sits alongside EAG in the same hall of the ExCeL. “Many of EAG’s visitors operate in the wider leisure community,” notes Cooke and will benefit from immediate access to a more diverse range of entertainment solutions.

“VAE’s exhibitors will be showcasing many products, including laser tag and adventure play, theming and food and beverage which have a direct relevance to the amusements and coin-op sectors,” added Cooke.

There’s not prizes for guessing that the main topic of discussion during the many networking opportunities at this year’s show will be the Triennial Review. With the outcome of the DCMS’s deliberations very unlikely to have been released by the time the show begins, there will be an air of uncertainty hanging over events.

Cooke, however, is not concerned.

“The UK coin-op industry has a record of resilience and has worked hard to present a united front,” she said. “EAG provides a great forum for discussion about possible outcomes, both in the many structured meetings surrounding the show and also on the exhibition floor.”

It’s in these discussions that the face-to-face nature of the show will come to the fore, a facet which is arguably its most important.

“It’s crucial,” said Cooke. “Many of the products on show need to be experienced in the way that the end-user will experience them. There is no substitute for this. Digital communication in its many forms has brought huge benefits to our industry but when it comes to key decision makers, personal relationships are extremely important.”