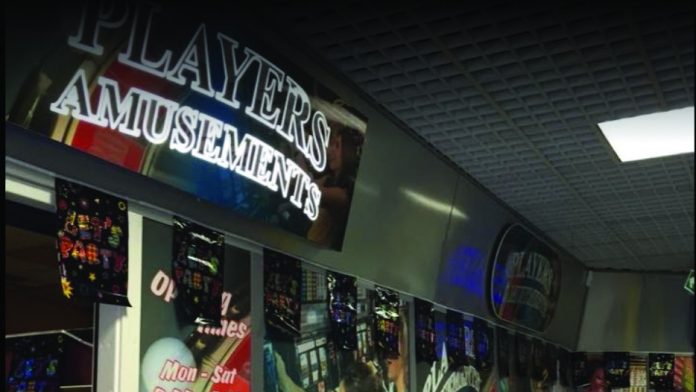 With expansion planned in 2017 following a successful year, Players Amusements director, Kevin Birch, is looking to networking opportunities at EAG to provide insight into the direction of market trends.

AGC operator Players Amusements enjoyed a successful 2016 across the bulk of its estate and this upwardly mobile direction is one Kevin Birch is certainly keen to continue. One of the highlights behind the success, however, was the addition of new units which the Players director feels was a key part of the progression.

“It was a good year for us to be honest, it started off really, really well. We had a bit of an issue where we had a fire and a flood in one of our premises in June but we finished the year very strong.”

And, good news for the manufacturing sector, is that product played its part. “We did a test on Golden Winner by Bell Fruit and it performed very strongly,” Birch explained.

And it didn’t stop there: “Also, late in the year the Novomatic Astra Bullion Bar and Electrocoin OXO Reels units performed very well, they were the pieces for us that really stood out. We have increased our other ranges of equipment too, and they’ve also been doing positively.”

Birch is hopeful the positive market growth will continue into 2017, noting that the first quarter is usually a good indicator of inland AGC performances for the year. That said,  the company is already planning a major process of expansion with an immediate start.

This company expansion will be conducted in a market state that has been impacted by the Triennial Review and Birch believes the chosen portfolios of manufacturers at EAG will provide vital indications as to where the market will be going in 2017. Besides the opportunity to view new products and assess market trends, the ability to network at EAG is a major draw for the company.

“We have always used EAG as a good networking show. Many years we have gone to the show and not really expecting to see much, but then there is a real surprising piece of equipment there, something that can change the industry, and something that none of us were expecting until actually we got to the show.”