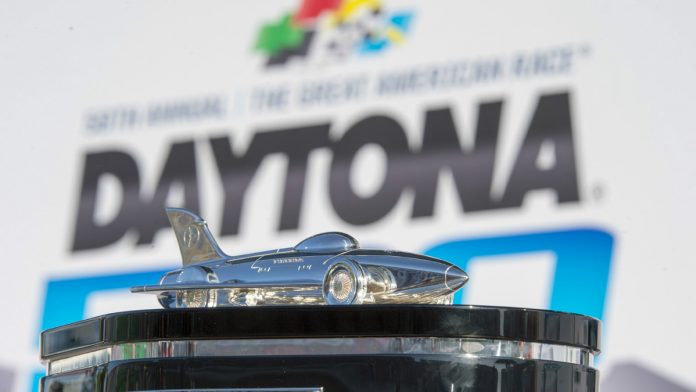 With a new stand a number of new games already making the news, SEGA is confidently predicting a bumper year at EAG 2017.

With a strong line-up of tried and tested games the company will show thirteen new games, as well as nine established hit titles. Sega will have products in every major FEC product category.

Sega’s Justin Burke said: “For EAG 2017 we have a brand new stand layout, designed to be inviting and welcoming to our guests. It will be more of an experience than ‘just another booth,’ we’ve simplified the layout to make navigating it easier, featuring special areas for Daytona, hit skill wall games, video, novelty and dedicated features for Sega Total Solutions and Sega Prize International. We want people to enjoy the journey through it.”

Sega had a fantastic reception to the global launch of Daytona Championship USA at IAAPA. Visitors to Sega’s stand 550 at EAG will be able to experience this legendary title, in a fantastic eight-player set up allowing them to enjoy all the new features, tracks, cars, as well as the original classic track that has been remastered for the 21st century.

A solid feature of the Sega EAG booth over the past years has been the ever popular ‘Skill Wall’ that is now synonymous with every great FEC location, developed and made popular by ICE and SEGA. This year will be no exception with a new addition from ICE in the form of Bean Bag Toss. This next carnival game in ICE’s success story following games such as Milk Jug Toss and Down the Clown is a hit waiting to happen.

The impressive success EAG in the past has earned it a reputation as the ‘must be at’ trade show event of the year.

Sega will also be launching its own carnival themed game “Hoopla”, designed with the family player in mind it strikes a chord with childhood memories of fun at the fair. This simple game sees players get as many hoops on pegs in a set time.

Burke concluded: “We are on fire right now with our product range. With continued business confidence in the UK and abroad on the back of a great season this year the desire to invest in quality product has increased and we know we have the best product to cater for that. The impressive success EAG in the past has earned it a reputation as the ‘must be at’ trade show event of the year, for both national and international coin-op amusements industry. So see you at EAG stand 550!”