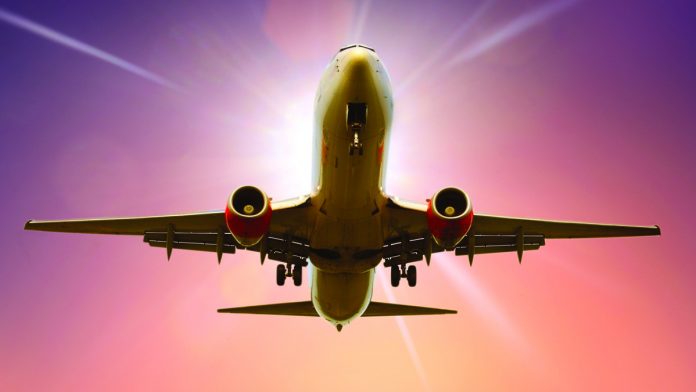 The story of Britain’s inbound tourism industry is a confused one, with different bodies indicating conflicting trends for the leisure industry in 2017.

The recently launched British Hospitality Association’s (BHA) Industry Tourism Monitor, which last month reported a decline in people visiting the UK, once again seems to show a downward trend for the sector. It claims that the number in-bound holiday passengers to Britain fell, while outbound holiday passengers increased, countering the conventional post-referendum logic.

According to the BHA, there were 450,000 fewer inbound holiday passengers in November when compared with the same period in 2015. This exceeds the 450,000 decline reported in October.

On the other side of the coin, tourism body VisitBritain is predicting that 2017 will be a record year for inbound travel. It argues that spending from visitors to the UK will reach £24.1bn next year, which would amount to an eight percent increase over 2016.

VisitBritain suggests that the number of overseas visitors to the UK will rise to 38.1m, which would be up four percent on the data from 2016.

“These figures not only underpin a longer-term pattern of growth for inbound tourism, one of our fastest growing export industries, but also demonstrates its growing importance as a key driver for economic growth and jobs,” said VisitBritain chief executive Sally Balcombe.

The UK continues to have on average twice the tourism VAT rate across Europe.

“With our hotels, shops and attractions all offering excellent value for overseas visitors right now, it’s a great time to come to Britain,” she added. “Through our strategic partnerships and global marketing campaigns we are converting aspiration to visit into bookings, ensuring that the economic benefits of tourism are spread across all of Britain’s nations and regions.”

Although Balcombe credits the UK’s attractions industry among the factors contributing to a rise in tourism, an explanation that allows for the seemingly conflicting reports to tally would be a rise in business travel. The BHA’s data is concerned with holidaymakers, while VisitBritain refers only to ‘visitors,’ which could include those travelling for conventions and other business trips.

The ability for coin-op businesses to profit from the latter is limited, although certain recent innovations, including pinball in hotel rooms and refitting piers to host events during the off-season do offer some potential.

One thing both organisations are agreed upon, is a need for increased investment in the leisure industries.

The BHA’s chief executive, Ufi Ibrahim said: “With political and economic uncertainty increasing it is more important than ever to ensure UK tourism can compete. The UK continues to have on average twice the tourism VAT rate across Europe. Alongside businesses investing in the apprenticeship levy, the national living wage and rising business rates, this signals concern for businesses in the industry, four out of five of which are SMEs.

“The BHA Travel Monitor sets a worrying trend for the short term future of the hospitality and tourism industry which, as the fourth largest sector employing 4.49 million people, is crucial to the UK economy.”