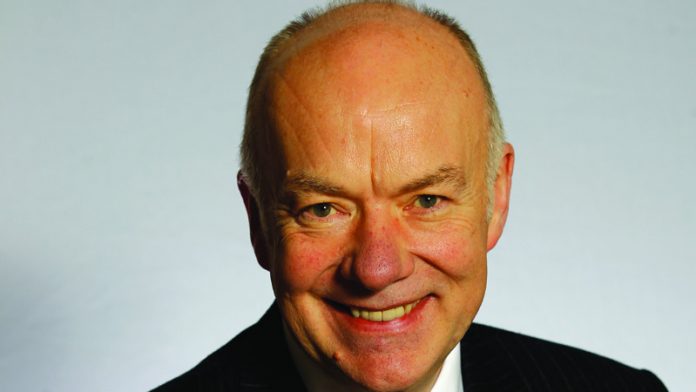 The head of the Gambling Business Group has called for the industry, regulators and legislators to enter into an informed debate about the use of debit cards on gaming machines, with a view to the introduction of contactless payment methods.

Gambling Business Group (GBG) chief executive, Peter Hannibal, has called for an “educated and informed debate” regarding the use of debit cards on gaming machines. Hannibal’s comments come on the back of the GBG’s submission to the government’s review of gaming machines, alongside startling new research which shows the growth in contactless payments, including a 79 precent increase in pubs and bars.

In a statement issued to gaming industry media, Hannibal said: “It was reported from the recent GambleAware conference that one of the reports opined that payment methods such as contactless are likely to be a contributor towards harmful play. This very simplistic view clearly fails to recognise that contactless payments can, and inevitably would, carry restrictions and controls that are impossible to achieve with cash.

“Furthermore, digital payments (of whatever sort) start to remove some of the anonymity from machine play, which the Gambling Commission has repeatedly said is something that they would like to see evolve. This is a classic case where there has to be an educated debate and discussion around what is an important subject. There is no room for emotional arguments or rhetoric when the future of an Industry is at stake.”

Giving due consideration to the changing consumer demands and the inherent protections that it can provide, it seems logical to allow a customer to access their cash through the use of a debit card when using a gaming machine.

Whilst accepting the prohibition on the use of credit cards should continue, Hannibal believes the same arguments do not apply to debit cards.

He argued: “At the moment it is possible to use a debit card to pay for machine play to a chosen value by making a payment through a member of staff, for example over a counter or at a cash desk. It is also legal for ATMs to be located in gambling establishments, although the ATM must be positioned far enough away from the machine(s) so as to create a break in play when used.

“So, as it stands currently, an individual can readily access cash from their bank account up to their agreed ATM limit. Giving due consideration to the changing consumer demands and the inherent protections that it can provide, it seems logical to allow a customer to access their cash through the use of a debit card when using a gaming machine. The current process employed when using an ATM or cash could be improved upon if the use of a debit card in a gaming machine was allowed.”