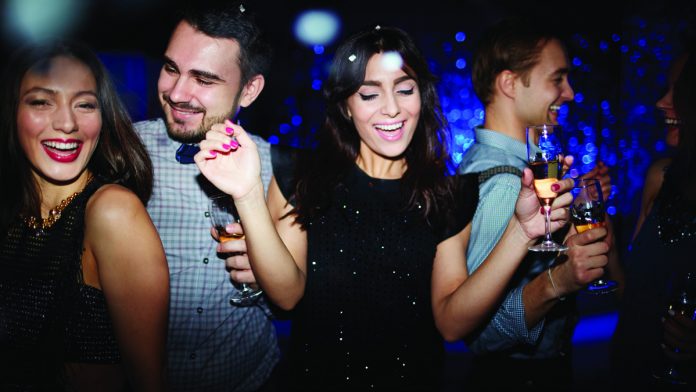 The brave new world of music consumption has well and truly arrived. Soundnet’s Simon Davis explains how the new company’s strategy and the new Playdium jukebox is well positioned to take advantage of this new paradigm.

The primary demographic for jukeboxes has changed dramatically over the past five years, as the young people who frequent pubs and bars where jukeboxes are found becoming increasingly dependent on streaming services for their music.

This kind of ‘on demand’ approach to listening to your favourite songs should, in theory, benefit to the ‘pay-to-play’ music sector.

“As we’ve discussed on numerous occasions in the pages of Coinslot, a key challenge is to be able to engage with the Spotify generation,” said Soundnet director, Simon Davis. “It’s a fact that UK consumers are playing more music than ever. 73m songs per day were streamed in 2015, an 82 percent increase on 2014. In monetary terms, close to £150m was spent on paid streaming subscription services last year, up 70 percent on the figures for 2014.

Being able to deliver choice and variety is key to success, failure to do so will undermine the relevancy of the jukebox experience.

“Rather than viewing this as an insurmountable challenge I prefer to see it as a vivid demonstration of the appetite that exists amongst the UK population to consume music. Playdium [the new machine from owners TouchTunes] provides consumers with an unprecedented amount of choice with more than one million tracks to choose from. Being able to deliver choice and variety is key to success, failure to do so will undermine the relevancy of the jukebox experience.”

However, simply providing access to a huge library of tracks is not enough to make a product successful. Smart profiling of venues to promote certain tracks and services are key to providing operators with confidence installing siting a jukebox will be in their best interests.

“It’s important to spend time with both the operator and the site to get an understanding of the environment and the customer profile,” explained Davis, “but the Playdium goes one stage further. Once it has been installed, it has the capacity to learn from the music that has been selected and intuitively highlight the songs, the artists and the search results that will be most relevant. These smart jukebox characteristics really improve the customer experience and stimulate the level of play, which, ultimately is what it is all about.”