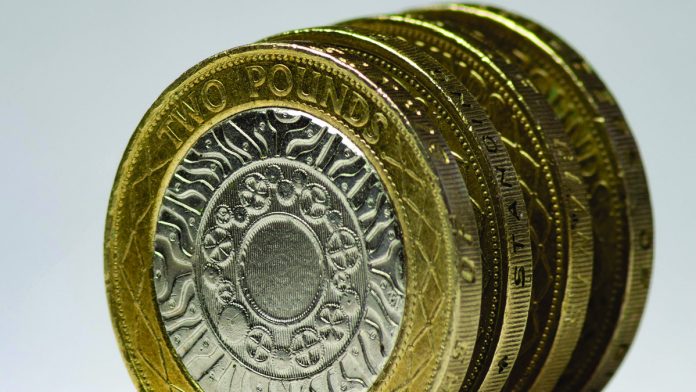 Unsurprisingly, the results of the DCMS consultation into lowering Gambling Commission fees have been met with broad approval by the industry, although bingo bucked the trend by successfully pushing for a more granular fee structure.

The Gambling Commission has released its response to the DCMS consultation on the fees paid by the gambling industry. This marks the final stage in a shakeup announced in the summer of 2016, which include a shift to distinguishing fee bands by gross gambling yield (GGY), rather then the number of premises or machines.

In launching the consultation, the GC was seeking input on three different options. These included a flat 10 percent drop for all operators, no change to the current fee levels or a more complex reworking, which would see costs drop for a large number of small operators, while rising for a few of the industry’s largest companies.

The collected responses to the Commission reveal that while there was broad support for the final of these three options, the bingo hall industry had concerns that a switch the GGY would mean major cost increases for these operators – as much as 700 percent for one company.

In response, the GC argues that, overall, fees for the bingo sector will come down and that the major cost increases will be absorbed by the largest players in the market, while smaller and independent operators will enjoy major savings.

However, despite robustly defending its position, the Commission has shifted its plans slightly in response to the bingo industry’s concerns. Although fees will still increase for mid and large sized operators, on average they will rise by around £500 per year, rather than £1500. This is as a result of an additional band for operators earning between £750,000 and £1.25m, which will now also be applied to the AGC and FEC sectors. The Commission estimates that around 20 operators in these sectors will now see smaller fee rises, while another 20 will enjoy greater reductions than under the original proposals.

This overall shift to GGY was largely backed by both the arcade and betting sectors, according to the Gambling Commission. There was also similar full-scale support for plans to reduce variation fees from 20 percent of the original application fee to £25.

Similarly, there was widespread support for plans to drop fees to £100 for when small family-owned businesses are being passed to an immediate family member – common practice among the coin-op fraternity.