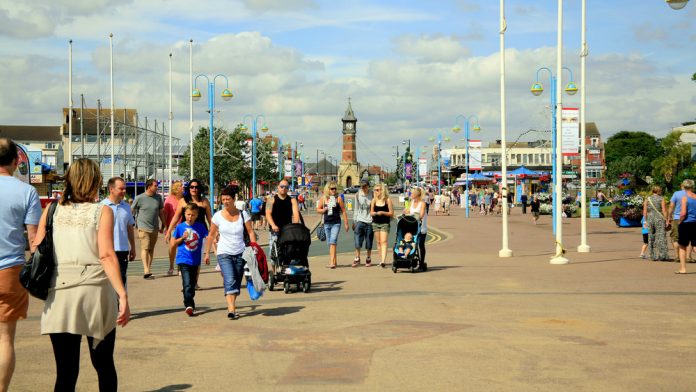 The chief executive of UKInbound, the UK’s inbound tourism lobby group, Deidre Wells, has published a Christmas message, touching on a positive year for the UK industry and looking ahead to its lobbying priorities during what will be UKInbound’s 40th year.

I know that for many, today marks the end of an extremely busy few months and the beginning of a well-deserved festive break. As 2016 draws to a close, it will be remembered as being one of the strangest for many years!

Twelve months ago, few could have foreseen that a mere one year later we would have voted to leave the EU; had a new Prime Minister; and that Donald Trump would be President of the USA. If a week is a long time in politics, then 2016 surely represents a millennium!

What has been a constant ray of hope this year has been our industry’s ability to respond positively to economic and political change and to capitalise on the opportunities we encounter. Small wonder then, that this year has, for many, been a record year for inbound tourism. Our industry’s ability to adapt, innovate and collaborate is something of which we can all be proud.

I know that for some, this has been a tough year. Concerns about security threats across Europe has had an impact on visitor numbers in many leading attractions and concerns about issues such as the impact of Brexit on our ability to recruit a flexible and skilled workforce makes the future uncertain too. Our priority, this year, has been to do all we can to impress on the government, the media, and key opinion leaders the importance of supporting our industry – helping the seventh biggest export earner do even better for UK plc.

The priority for our lobbying activity is clear – we want the Government to provide the best possible fiscal and legislative environment for our industry. Our aim is to do all we can to help you grow your business – be it through making the case to government; or our high-quality events programme.