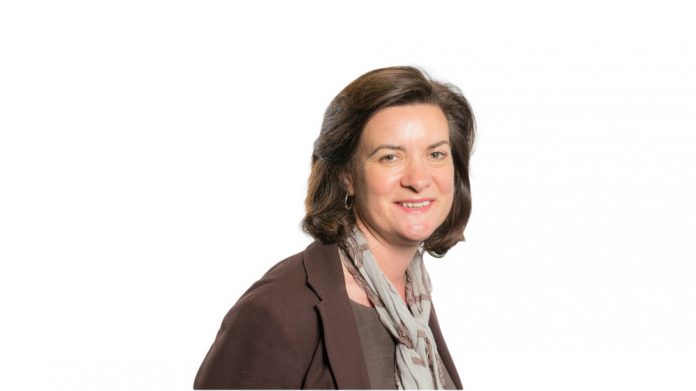 Despite achieving success in limiting the ability of new betting shops to site FOBTs in Wales, peers in the House of Lords are calling for greater powers to remove existing machines.

As we reported last week, the government has backed plans to devolve control over new FOBTs to Wales as part of the upcoming Wales Bill.

An amendment initially proposed by Labour peers in the House of Lords and now adopted and officially proposed by the Conservative government would allow the Welsh Parliament to control the number of machines with stakes over £10 allowed on gambling premises. With the expectation that few, if any, new licenses will be granted that permit a single FOBT in any betting shop in the country.

One of the original amendment’s leading supporters, Baroness Morgan of Ely, has welcomed the move, but argues that the powers being devolved should be even more hard hitting. The Baroness said that the proposed changes to the law “did not go nearly far enough in address the issue of concern.”

She is pushing for the power to limit any machine with a stake of more than £2. Although there are currently no non-FOBT machines with stakes between £2 and £10, seemingly making the distinction moot, Bacta’s proposed £2.50/£500 B5 machine would fall foul of this restriction.

“I am not saying that we need to regulate the 2p slot machines in Nessa’s Slots in Barry Island where, like thousands of others, I frittered away my coppers in years gone by,” said Baroness Ely, “but we need to lower the amount that can be gambled at a time. This is something which has exercised many experts in the field. We are aware that a review of betting machines is being undertaken by the UK Government, and this issue has been taken up by the APPG on FOBTs. There seems to be all-party support to reduce the maximum bet to £2.”

However, the shadow spokesperson continued that she was most disappointed by the restriction that this license condition could only be imposed on new businesses – as is the case when the same issue was devolved to Scotland in 2015.

“I know what the Government will say,” said Baroness Ely, anticipating this issue. “They are going to say that that is what the Scotland Bill said. That is not good enough.”

Her comments, made during a debate in the Lords last week, were backed by a range of other peers. Defending the government, Lord Bourne said: “I think the Government have been given rather a raw deal here; having come up with something that has been welcomed.”

He further suggested that action taken as part of the ongoing gambling machine review may well bring the kind of action on current FOBTs that many in parliament seek.