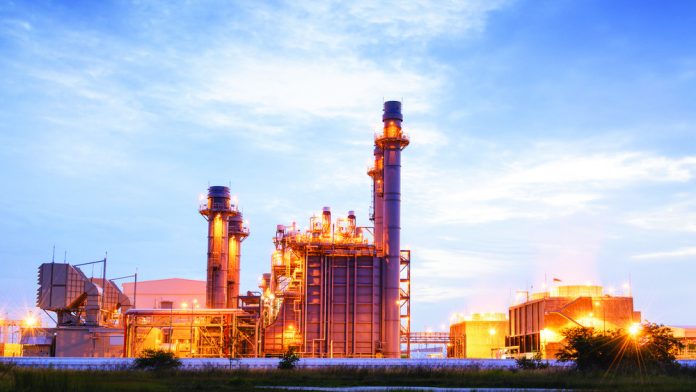 With a politically charged year of shocks and horrors coming to an end, manufacturers’ organisation EEF is calling for more sustainability, flexibility and efficiency in future industrial energy strategy.

[dropcap]M[/dropcap]anufacturers’ organisation EEF has said the UK Government must introduce reforms to increase the uptake of low-carbon technologies and restore confidence in Britain’s future energy security.

On 12 December, in a report examining the UK’s future electricity supply, the trade body urged ministers to re-instate an Annual Energy Statement as part of the Government’s new Industrial Strategy. EEF’s research was supported by a survey which found that almost half of manufacturing companies now disagree that the Government has a suitable long-term strategy for security of supply.

The organisation’s head of climate & environment policy Claire Jakobsson said: “Manufacturers’ confidence in the Government’s management of security of supply is tepid at best. The last 18 months have been a high degree of uncertainty in the energy market as a result of numerous policy changes, the Brexit vote and two new administrations in a short period of time.”

While energy prices are often a concern for operators within the coin-op industry, manufacturers must also factor large costs into their business model. This, of course, also impacts operators in terms of machine prices, especially when manufacturers can’t reliably plan their energy costs due to fluctuating rates.

EEF believe a good start has been made on combating this issue, with the Government looking to phase-out coal and rely more on nuclear in the future, as well as the decision to combine the business and energy departments into the Department for Business, Energy and Industrial Strategy (BEIS).

Whilst there has been significant attention paid to how we supply our electricity there continues to be too little focus on how and when we use it.

Indeed, the trade body believe this sets the stage for an Annual Energy Statement, which could give manufacturers a clear idea of how the Government plans to move towards a sustainable low-carbon energy policy.

“Whilst there has been significant attention paid to how we supply our electricity there continues to be too little focus on how and when we use it,” Jakobsson added. “Taking action on this will save significant sums of money, both for the system as a whole and companies. The potential is there, but significant reform will be necessary if we are to realise it.”

According to EEF research, less than 10 percent of businesses participate in some form of demand response by actively altering consumption patterns. As well as moving towards low-carbon energy, the organisation believes the Government should implement reforms to increase demand response and energy efficiency uptake, which would allow coin-op manufacturers to be in better control of their energy usage and so save money – a factor which would filter down to benefit the whole industry.