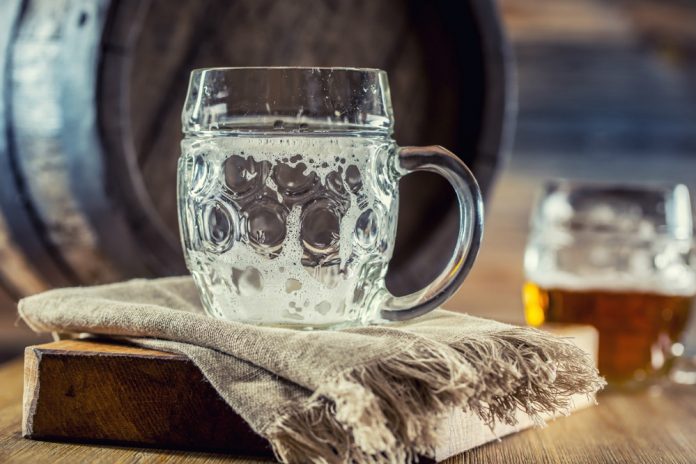 Although it did receive a little attention in the Chancellor’s Autumn Statement, the pub industry appeared roundly unimpressed with the overall package.

The pub industry has expressed its discontent with Chancellor Philip Hammond’s debut budget, despite the inclusion of a freeze on beer duty and 100 percent rates relief for rural pubs.

In particular, pubs were concerned about an issue also close to the hearts of many arcade operators – the living wage. Hammond raised the national minimum wage to £7.50 from £7.20 as of April next year, which will drastically raise costs for a number of small businesses, pubs included.

“We understand action to help those on low pay, but given the current economic uncertainty there is a real need to look at the cost pressures facing pubs,” said Brigid Simmonds, chief executive of the British Beer & Pub Association (BBPA) .”Increases in the National Minimum Wage and Living Wage represent challenges for our sector, particularly in pubs, where labour costs are high, at between 14 and 25 percent of operating costs.”

Business rates have been top of the industry wishlist for years and the continued deafening silence on the issue from the Treasury was also not missed by Simmonds.

“Whilst we support the reduction in the cap on transitional rate relief,” she said, “the BBPA and other industry bodies had written to the Chancellor calling for broader support on business rates, prior to his announcement. We want to see enhanced relief for pubs that will be hit hardest by the 2017 revaluation, and an overall review of how rates impact on Britain’s pubs.

Reflecting on the more positive aspects of the budget, Simmons said: “The doubling of Rural Rate Relief provides a welcome correction to an anomaly that would have penalised rural pubs, with pubs that qualify now able to claim 100 percent relief on their business rates through the rural relief scheme.

“There have been no increases in beer duty rates, which is welcome, but duty accounts for up to 50 percent of the costs of a UK brewer and remains a concern for the industry. Our rate of beer duty in Britain is considerably higher than all other major European brewing nations, and we are now calling on the Chancellor to cut beer duty in the 2017 Spring Budget, and tackle the unfair burden it places on Britain’s beer drinkers, publicans and brewers.”

Pub trade group the Association of Licensed Multiple Retailers (AMLR) was similarly lukewarm on the budget overall. “The lowering of transitional relief caps and the increase in rural relief is welcome,” said its chief executive, Kate Nicholls, “but this still falls far short of the wholesale change that many businesses are looking for and that some will need in order to invest and grow.

“The government has indicated that further announcements on rates are to be made by DCLG and we hope that this will provide better news and a more productive step towards tackling rates bills that are a serious difficulty for many businesses.”

Mike Benner, managing director for the Society of Independent Brewers added: “‘SIBA welcome the chancellor’s decision not to increase beer duty and support independent British breweries and pubs at a challenging time, but we had hoped for more support on business rates for pubs.”