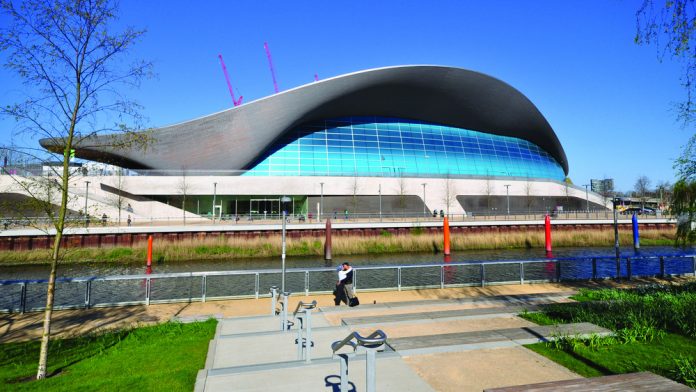 The leading local borough in the campaign against FOBTs, Newham Council, has posted a statement welcoming the government’s machine review and the evidence it plans to submit.

The London Borough of Newham (LBN) has been committed to tackling the proliferation of betting shops on our high streets for many years. That is why we were delighted the Government finally announced their review of high stake gambling machines, known as Fixed Odds Betting Terminals (FOBTs). Today we are submitting evidence on the social harm to communities resulting from FOBTs to ensure the government take robust action to reduce FOBT stakes to £2.

In Newham there are now 84 betting shops, that’s over six for every square mile. We have seen a 47 percent increase in the numbers of betting shops since 2007 (when the Gambling Act came into force) and we know this massive increase in outlets is driven by the gambling industry’s profits from FOBTs.

We’ve been calling for action as we know that 99 percent of residents (who responded to a local consultation conducted by Ipsos Mori on behalf of Newham) thought there were too many betting shops in the borough and 84 percent of residents agreed that the amount that can be bet on FOBTs should be reduced.

That’s why in November 2014 Newham Council submitted the most widely supported Sustainable Communities Act (SCA) proposal ever, backed by 92 other councils calling for FOBT stake reduction to £2.

Our campaign has always focused on community harm, rather than the individual harm caused by high stake gambling. This is because as a local authority we believe it is our duty to ensure that responsible gambling takes place on our high streets and that deprived communities are not exploited.

The drastic increase in the number of betting outlets correlates to increasingly high rates of crime and anti-social behaviour; areas of Newham with a high concentration of betting shops, persistently remain within areas with the highest levels of crime in the borough.

In 2013/14, Newham’s police officers were called to an incident of crime or ASB linked to a betting shop every day. This figure for 2015/16 has now increased to an average of 1.2 calls per day. Police data illustrates there has been a total of 39 arrests over the course of the year (2015-16) with an arrest happening on average every nine days.

Our numerous attempts to use the powers available to us have been fruitless. The only way to stop the community harm caused by bookies opening more and more shops is to drastically reduce the potential profits to be had from ‘hard gambling’ in an unregulated environment. That means reducing FOBT stakes to £2 in line with other machines available on our high streets.

We have submitted our evidence and we hope and trust that our residents will finally be heard by the government.