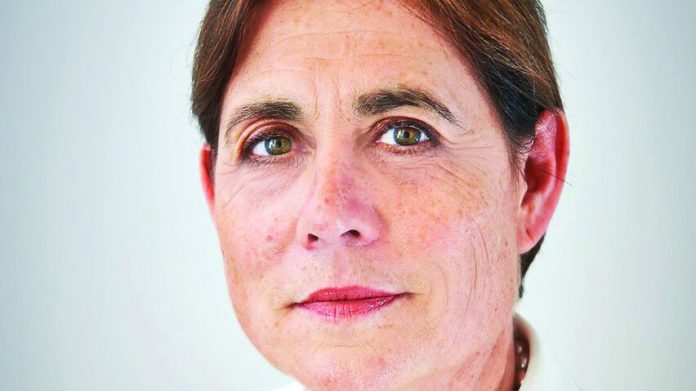 GambleAware insisted that there is no conclusive evidence on B2s as it presented its findings to the APPG on FOBTs in Westminster last week.

GambleAware, the organisation formerly known as the Responsible Gambling Trust, has presented evidence to the All Party Parliamentary Group on FOBTs. Joining organisations such as Bacta and the ABB in appearing before the partisan collective.

Kate Lampard, new chair of GambleAware, told the assembled members of parliament that, “problem gambling has been overlooked and underfunded for too long.” She spoke alongside the Responsible Gambling Strategy Board’s (RGSB) Sir Christopher Kelly and GambleAware chief executive, Marc Etches.

As part of her remarks, Lampard delivered a message that may concern members of the coin-op fraternity, insisting that there are no clear answers from research into FOBTs. “We are very happy to come before you to offer what insights we can from the research, education and treatment work that GambleAware does,” she said, “but we would caution that the issues you are looking at are complicated; the research does not provide any clear answers to the understandable concerns that you and the public have about FOBTs.”

This, despite the charity’s own research in 2015, which showed that B2s “tend to be located in higher density urban areas and reveals a correlation between close proximity to those shops and rates of crime and deprivation, numbers of ethnic minorities and numbers of economically inactive people.” And the recent report commissioned by Bacta which argued that lowering stakes would create a noticeably positive effect on problem gambling.

“The issues surrounding FOBTs are many and complicated and they are matters on which ultimately you and other policy makers are going to have to exercise your best judgment,” Lampard told the APPG.

Meanwhile, Marc Etches told the meeting that: “All of us at GambleAware are passionate about what we do. In the last three years, we have commissioned a significant body of independent, high quality research, much of which is ground-breaking, that has contributed substantially to the international body of knowledge.

“Specifically, in relation to the research that we did around machines in bookmakers, the focus was to endeavour to identify whether it was possible to identify the difference between harmful and non-harmful play, as a basis on which one might then ensure that minimisation of gambling related harm might be effective. We set about to commission quite a wide body piece of research that I think has brought forward a great deal of understanding about player behaviour that can now, I hope, inform the discussions that you will have about, for example, stakes.”

The APPG on FOBTs is scheduled to produce its own report at the end of its inquiry, but with Government having now announced its own review into gaming machines, the group had confirmed its plan to submit some of the evidence it had gathered before the 4 December deadline.