While the jukebox market maintains its steady popularity, operators and suppliers always need think of new ways to keep their customers interested.

Jukeboxes continue to be an inherent feature of Britain’s pubs and bars, thanks to the technology that enables them to stay relevant and continues to expand their music library.  Speaking to Coinslot, two jukebox suppliers talk about how the market has changed in recent years.

Scott Blakemore, from SB Amusements said: “The market has been pretty steady for the past few years. We install probably about 20 digital jukeboxes per year on average, mostly in local pubs and free houses.”

SB Amusements, who supply Jaybox jukeboxes to Coventry and the Midlands, find that customers are more likely to use the jukebox if the music is up to date.

Blakemore said: “As soon as we get new songs we’ll update the box. We just keep putting the jukeboxes out and eventually we’ll find a good site where the money will keep coming in.”

Venues can receive upgrade discs within one or two days, so music will keep customers interested. However, Richard Roberts, partner at Independent Leisure, a single-site operator serving Norfolk and East Anglia, has developed new ways for getting customers to use the jukeboxes throughout the night.

“We sometimes run happy hour for 10p a track, and people really respond to that,” Roberts said. “Free play doesn’t work very well because people just wait for the free play hour, load up as many tracks as they can and never go near it again. If it’s 10p they get used to putting coins in the machine, then they get used to parting with cash regardless.

As the technology continues to evolve, operators and suppliers must also adapt their marketing strategy to keep jukeboxes popular. Roberts also noted that the advertising function on jukeboxes allows him and his clients to generate extra income.

“It’s already an excellent feature to advertise the site’s upcoming events and having a Twitter feed on the machine is good. Advertising would also be advantageous, but it would be hard to get third party advertisers to sign up to advertising on the jukebox screen.”

Another way to generate income is by not spending too much money in the first place. Blakemore felt that, although lots of venues wanted a jukebox, they weren’t willing to spend too much money on them, because a good jukebox installation can cost around £5,000. Roberts’ solution to this is a lease purchase option.

“The lease purchase option has made them so much more affordable, because now we’re spreading the bulk of that cost across the first 24 months.We lease purchase them and pay a fixed fee per box, the pubs and clubs then rent them and some profit share. It’s easy for us to tell whether they’re going to make us any money or not as well.” 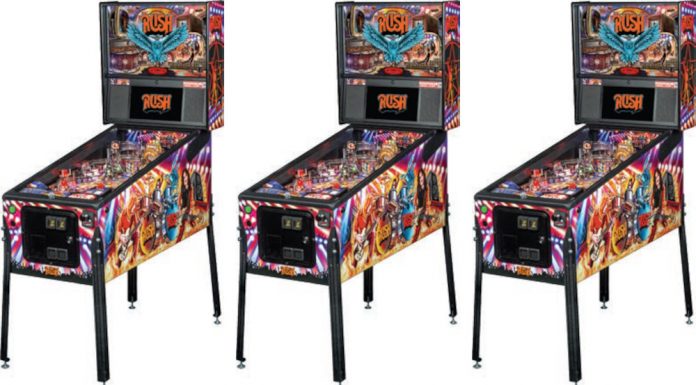